More than 40 Vivo offices across India were raided by authorities on Tuesday, July 5. The country’s Enforcement Directorate (ED) launched an investigation against the Chinese smartphone maker over the alleged money laundering incidents in selected branches. 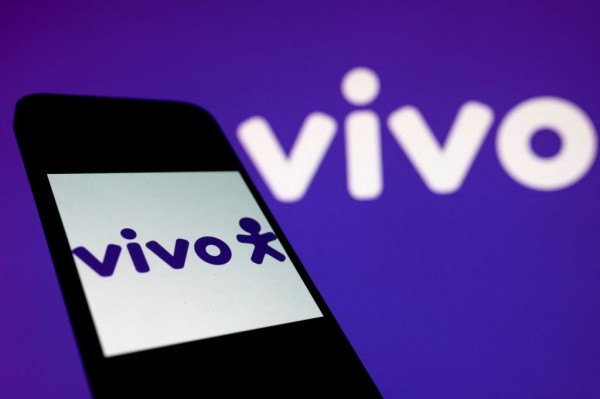 Last time, authorities from India came after Xiao, another well-known smartphone manufacturer from China who was believed to be making illegal payments abroad.

Following this incident, ED was investigating another case at another mobile device company. This time, the investigators raided Vivo in line with the possible money laundering incidents in the offices, according to Livemint.

Speaking of the matter, a Vivo spokesperson said the company was doing its best to cooperate with the ED.

“Vivo India is working with the authorities to provide them with all the required information. As a responsible company, we are committed to fully complying with the laws in India,” the spokesperson told TechCrunch in an interview.

In April, the ED was seeking evidence that would prove Vivo’s involvement in irregular financial reporting and ownership, which took many months.

As the case unfolded in the same month, the Indian anti-money laundering agency seized another Chinese hand-held company. This time, ED seized Xiaomi’s bank accounts in the country. According to authorities, the phone maker transferred more than $700 million in assets masquerading as “royalty payments.”

In an early Reuters report, Xiaomi denied this claim, claiming authorities had threatened executives during the investigation.

In addition, ED noted that the company had given away deceptive information to financial institutions. This took place during the time when the money was transferring in different countries.

At the time of going to press, the decision remains pending in court after ED challenged the decision in the Karnataka High Court.

Growing tension between India and China

Outside of the tech industry, tensions between China and India have only grown ever since. The two countries reportedly had fought on the border in 2020.

Returning to the digital world, India remains steadfast in its decision to phase out Chinese apps in the country. The popular video-sharing app TikTok has suffered from raps in the past due to security vulnerabilities.

Even the first FPS game, “PUBG Mobile”, was banned in the country the year the COVID-19 lockdowns began.

The feud between the two countries may have exacerbated restrictions imposed on Chinese smartphone companies.

While tensions remain high at the moment, it’s no wonder that the Indian market is still heavily dominated by China in the mobile technology sector.