Samsung’s 50-Megapixel Mobile Image Sensor Carries the Smallest Pixels Ever — What For?

Samsung is keen on making the smallest pixel size ever. Yet again, its latest 50-Megapixel mobile image sensor is the hallmark in the industry. But what does it do anyway? 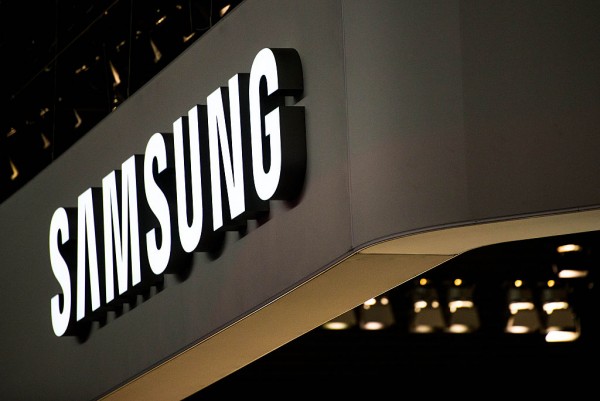 (Photo : by David Ramos/Getty Images)
BARCELONA, SPAIN – MARCH 03: A logo sits illuminated outside the Samsung pavilion during the second day of the Mobile World Congress 2015 at the Fira Gran Via complex on March 3, 2015 in Barcelona, Spain. The annual Mobile World Congress hosts some of the wold’s largest communication companies, with many unveiling their latest phones and wearables gadgets.

In an attempt to produce DSLR-level imaging, smartphones use camera sensors to enhance their photos.

Previously, Samsung already pushed the limit of pixel size on September 23, 2019. It also has 50-megapixels, but it is a little bigger than the latest version. So, its pixels are at 0.7μm.

The South Korean giant, in the following year, created another sensor called GN1. It vowed to impressively improve the auto-focus feature of its cameras. However, it has a bigger pixel size at 1.2μm.

Smallest Pixel: What For?

According to The Verge, it is common knowledge in camera enthusiasts that the smaller the pixel, the higher noise is seen in images, which, of course, ruins quality.

So, why is Samsung trying to make it smaller than we could ever imagine?

It turns out that it is not for the sake of quality. Instead, it is for the sensor to be available in various cameras that its devices sport. It has now been the norm that smartphones flaunt multiple camera lenses.

For instance, the Samsung Galaxy S10 5G has all sorts of it — an ultrawide lens, a telephoto lens, and a wide-angle lens.

“The JN1 is compatible with existing 1/2.8-inch products, allowing the sensor to be used for front-facing, ultra-wide or telephoto cameras, in addition to standard wide camera options,” Samsung explained in a press release.

As such, if sensors are remarkably tiny, Samsung could place them in every camera variation available on smartphones without producing an annoying bump on the rear.

Engadget noted that the camera module is thinner by at least 10% due to this latest technology.

The JN1 sensor will also be improving its autofocus ability. It will be using the “double super PD,” or phase detect technology of Samsung to improve autofocus even in low-light settings.

Additionally, the sensor could take videos in full HD at 240 fps or 4K at 60 fps. Samsung claimed that the ISOELL 2.0 boosts the light sensitivity at about 16% as well.

Currently, the new technology is under mass production. So, it could not be long enough that we we’ll see Samsung devices sporting the sensor with the smallest pixel ever — well, at least not until the South Korean giant creates a smaller one.