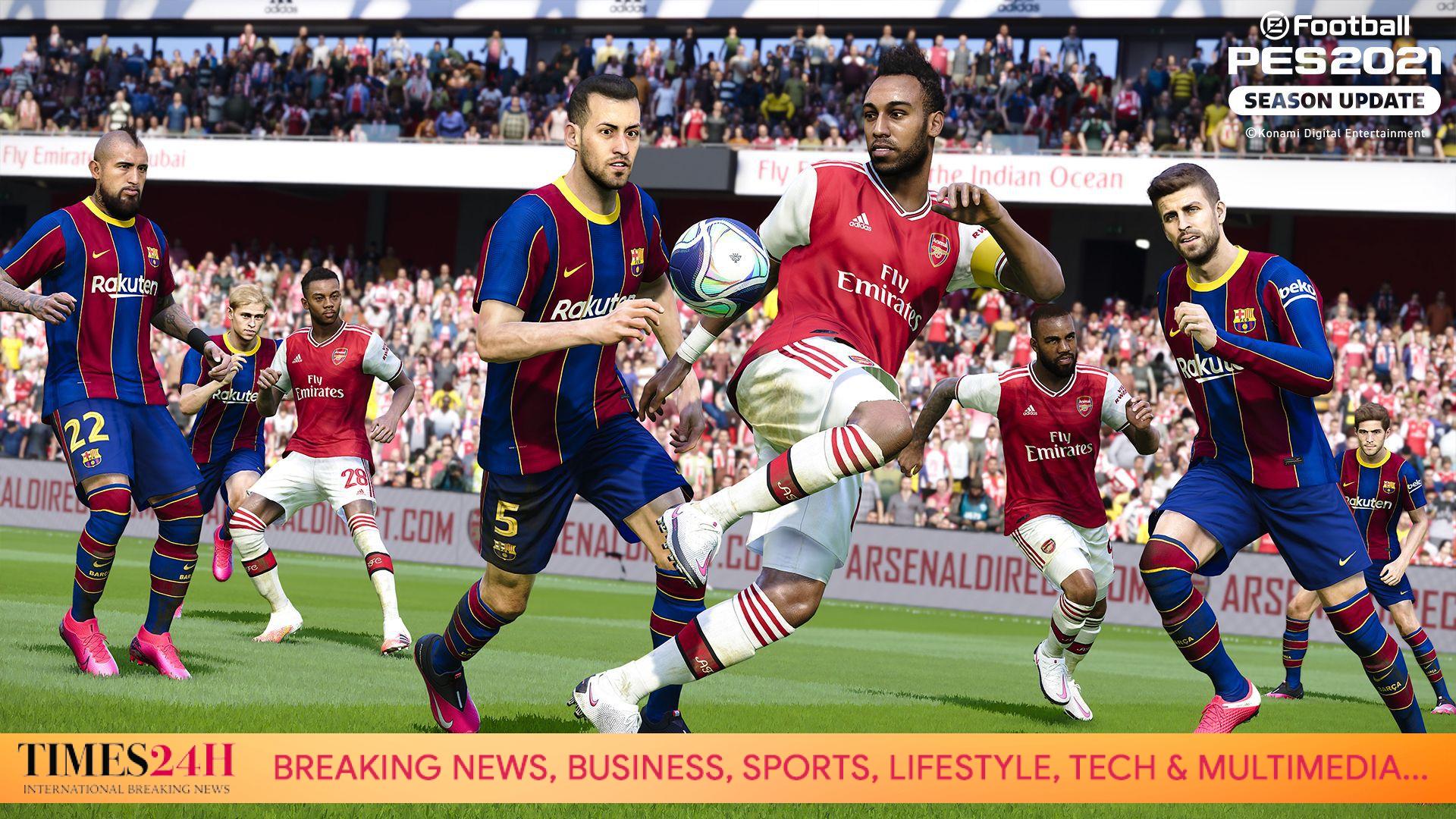 PES 2021: Enjoying it because it is the best version in 20 years

Despite the lack of genuine leagues and the disappearance of the UEFA Champions League, PES 2021 is still seductive to play. I should say this, PES 2021: Enjoying it.

There are no other words than enjoying and relaxing when I play this game. Actually, I had a little bit of struggle with this game in the first place. The top menu setting of this game is like a maze, mysterious, and complex. Nonetheless, when I got myself familiarized with it, it is much easier than the menu setting of FIFA 21.

EA Sports convinced players that the detailed top menu will help their spectators approach the game easily. However, it is not right at all. I had a hard time familiarizing myself with the game, and it made me annoy so much that I sold the game just after three games.

Yet, I am still keeping PES 2021 with me and enjoying the game to every extent.

So far, I am enjoying the Becoming A Legend game mode the most. The legendary setting of the game is conserved, but they add a little mix to the game this year.

You have more conversations with your coach and your trainer. This option helps your player develop on the right track and reach the highest level as soon as possible. Unlike FIFA 21, PES 2021 allows you to track your connection with your coach daily and you understand whether you belong to the club or not.

It is better than FIFA 21 since the coach in this game is not responsive to you at all.

On the other hand, PES 2021 is not that good in terms of graphics. The visual of the game is good, but its graphics are terrific. I am not saying this to doubt Konami and their followers. As a fan of soccer games, I love to enjoy a better version of PES 2021.

Wish we could have it next year. But for now, I can be pleased with PES 2021.

What happens if you cough in a corona patient confined space?