Meta no longer provides monetization, payments or compensation to US publishers for their pieces, works and uploads that are part of the Facebook news tab on social media. Previously, Facebook offered to pay for the uploads made by publishers in the new experience it introduced three years ago, which is now ending contracts.

Meta: Facebook news no longer pays US publishers for uploads 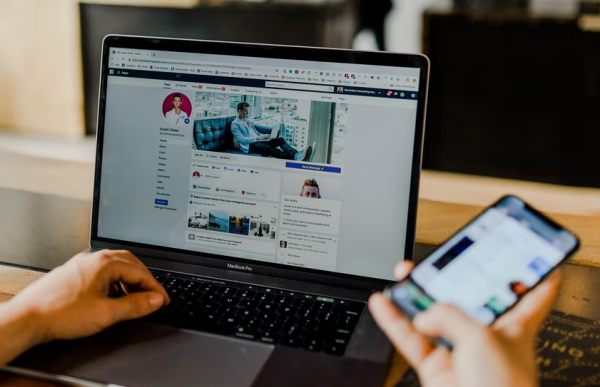 Axios first reported on the major changes to the Facebook news experience for US publishers, and it claims there would be no more compensation for the uploads made on the dedicated tab.

The experiment for the Facebook News tab started three years ago, in 2019, and it gave the world a different function to access their news consumption through the social media platform.

The report said that Meta spent a massive $105 million on the project and another $90 million for video uploads on the said tab.

It partnered with the New York Times to which it paid $20 million, the Wall Street Journal, which received $10 million, and CNN, which also received $3 million in compensation.

That deal started three years ago and is under a contract that Meta signed with the news companies.

Also read: Instagram focuses as much on photos as it does on videos, roles; Mosseri responds to backlash

However, it will not renew its deals with these companies this year, after the contract ended the original three-year deal with the news websites. According to The Verge, the Wall Street Journal said this experiment is something that “doesn’t pay off” for Facebook and Meta. That’s why it stops making payments to its partner companies.

Meta’s focus will be on other experiences across its platforms, including podcasts, Novi, and its “Hotline” initiative.

Meta’s social media platforms provide different experiences for everyone, and it benefits both audiences and content creators who want to make a living using their meaning and online reach. Meta’s latest announcement to everyone is to pause the monetization cuts that would reduce what influencers earn on the platform through 2024.

There are many offerings from Meta to focus on a content creator experience and monetization online. One is the Instagram Creator Marketplace, which will expand more of the networks and connections. In addition, it will help future collaborations with various creators, focusing on giving more to the audience and each other in the process.

Monetization and compensation for content creators and publishers are now huge for the online world, and it’s something that has been a significant revenue stream for some. However, it may change for the Facebook News experience which would no longer observe this on its platform, despite continued activity on the platform.