Joe Judge, coach of Giants, has no regret playing an injured player 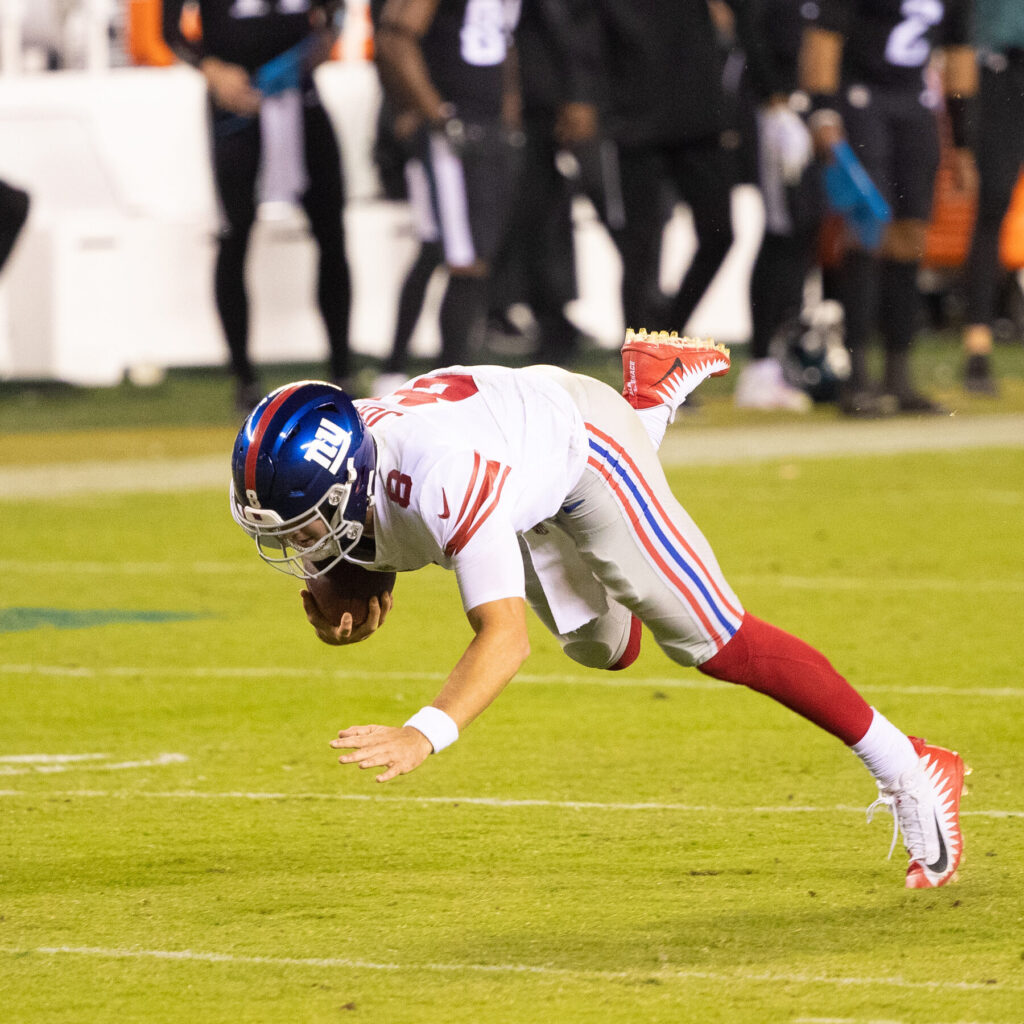 Joe Judge admitted that he had no regret playing Daniel Jones in the match against Arizona Cardinals of  New York Giants  though the player struggled with an injured hamstring and was in suspected status.

Answering the post-match interview, Joe Judge, said that he and his team made a careful calculation before deciding to play the player and he has no regret although that decision later on cost him a defeat. “No, I have no regrets about playing him,” Judge said.

Jones actually is an important player of Giants when he is fully fit for the match. However, the quarterback is more stronger with his feet than his arms, and his playing style depends solely on his moving ability.

Unfortunately, during the game with Cardinals, Jones hurt his hamstrings, and it explained why the moving-the-ball task of Giants in the game against Cardinals was affected so badly. The quarterback only threw for just 127 yards, completing 11 of his 21 attempts with no touchdowns or interceptions.

He then was replaced by Colt McCoy who also got a terrible display.

Though it was not the best game of himself, Jones said that he had no regret either.

“I don’t regret it. I felt good enough to play. I felt like I could do everything I needed to do and I did that throughout the game,” he said.

Despite having no regret, Jones confessed that his hamstring was bump badly and he was totally bruised afterward the loss against Arizona Cardinals. In the end, Jones and Judge are not regretful at all about their decision. The defeat was not a good feeling, but ultimately, it is not that regretful for Giants.