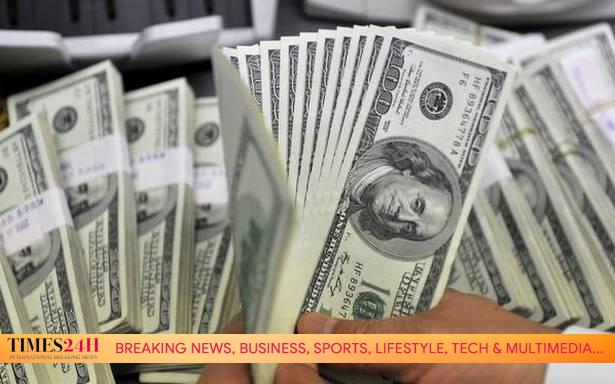 An Indian-American engineer in the U.S. has pleaded guilty to the charge of seeking more than $10 million in loans under a coronavirus relief programme set up to help small businesses, the Department of Justice has said.

Shashank Rai, 30, pleaded guilty on Thursday to one count of making false statements to a bank.

As part of his guilty plea, Mr. Rai admitted that he sought millions of dollars in forgivable loans guaranteed by the SBA from two different banks by claiming to have 250 employees earning wages when, in fact, no employees worked for his purported business.

Mr. Rai made two fraudulent claims to two different lenders to seek loans guaranteed by the SBA for COVID-19 relief through the Paycheck Protection Program (PPP).

In the application submitted to the first lender, Mr. Rai sought $10 million in PPP loan proceeds by fraudulently claiming to have 250 employees with an average monthly payroll of $4 million.

In the second application, Mr. Rai sought approximately $3 million in PPP loan proceeds by fraudulently claiming to have 250 employees with an average monthly payroll of approximately $1.2 million.

According to court documents, the Texas Workforce Commission provided information to investigators of having no records of employee wages having been paid in 2020 by Mr. Rai or his purported business, Rai Family LLC.

In addition, the Texas Comptroller’s Office of Public Accounts reported to investigators that Rai Family LLC reported no revenues for the fourth quarter of 2019 or the first quarter of 2020.

As per court documents, materials recovered from the trash outside of Mr. Rai’s residence included handwritten notes that appear to reflect an investment strategy for the $3 million, which is the amount of money that Mr. Rai allegedly sought from the second lender.

“We will continue to work diligently with our law enforcement partners to investigate and prosecute those who exploit this critical, taxpayer-funded programme,” he said. 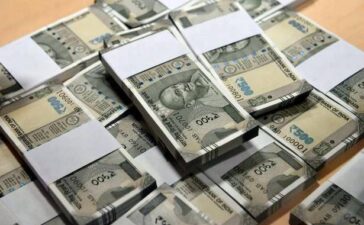 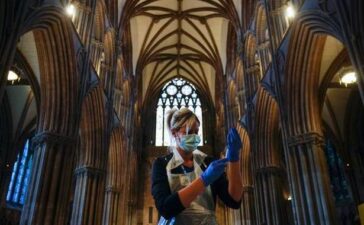 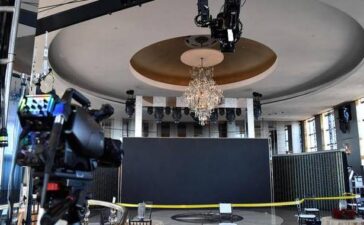 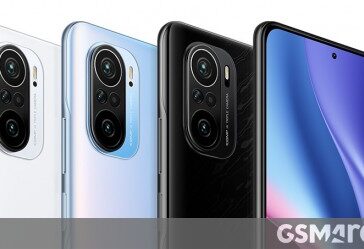 World Cup 2022 qualification: Vietnam versus Malaysia can happen in UAE