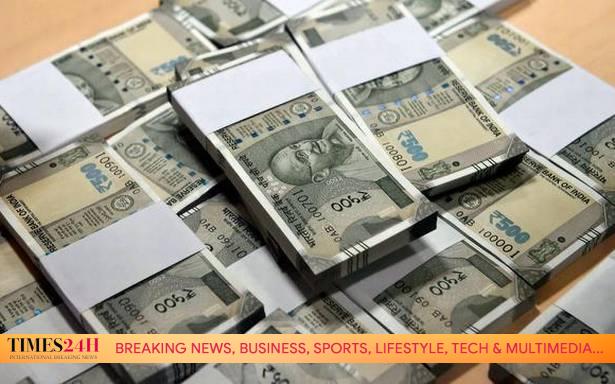 The officers of Central Goods and Services Tax (CGST) Commissionerate, Delhi East have unearthed a network of fictitious firms which “was being operated by one Vishal, who is an advocate by profession and was practising law in Karkardooma Court, Delhi”, the ministry said in a statement.

Vishal started this GST fraud by creating a fictitious firm in his own name, which he got registered at his residence. Subsequently, he arranged various KYCs of different persons to create multiple fictitious firms having no business activity and created for the passing on fake Input Tax Credit.

“Multiple KYCs and cheques were resumed during the search of his residence. He used to pass on fake Input Tax Credit to his clients in exchange for a commission of 2 % of the invoice amount. The total fake Input Tax Credit passed on quantified so far is ₹ 50.03 crore, which is expected to increase as the investigation progresses,” it added.

The accused have been remanded to 14-day judicial custody till March 13.

Since the inception of GST Central Tax, Delhi Zone has made 27 arrests in various cases, involving GST evasion amounting to more than ₹ 4,019.95 crore, the ministry said.