Weekly poll results: the Redmi K40 series is shaping up to be a hit, Pro+ comes out on top 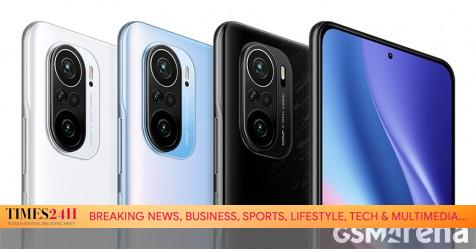 An interesting division formed during last week’s poll – most people are drawn to the Redmi K40 or Pro + model. One side sees the vanilla K40 as a great value phone that will wipe the floor with the midrange ones based on the Snapdragon 700 series. The other side appreciates the premium features of the premium phone.

This last aspect was essential because the Redmi K40 Pro + was chosen by 1 in 3 voters. The lead over the vanilla model is slim but undeniable. The Redmi K40 Pro is significantly less desirable, although it still has its fans. Overall, the K40 series is shaping up to be a success with almost 85% upvotes.

The first sales figures are also positive as Xiaomi sold the first batch of 300,000 units in just 5 minutes (the batch was a mix of all three models). The next sale is scheduled for March 8 on Monday, but it will again be limited to China.

However, greater availability may soon arrive. Rumor has it that the Redmi K40 and K40 Pro are sold globally under the names Poco F3 and F3 Pro (and under the name Mi 11X / 11X Pro in India). The Pro + model can be renamed Xiaomi Mi 11i instead. There is no official confirmation from the company yet and no timeline or pricing for these models.

What could Xiaomi have done to improve the K40 series? Optical image stabilization continued to show up in the comments, but we assume that if you want a 108MP sensor with OIS, you’ll have to go for the Mi 11, which is only slightly more expensive than the K40 Pro +. 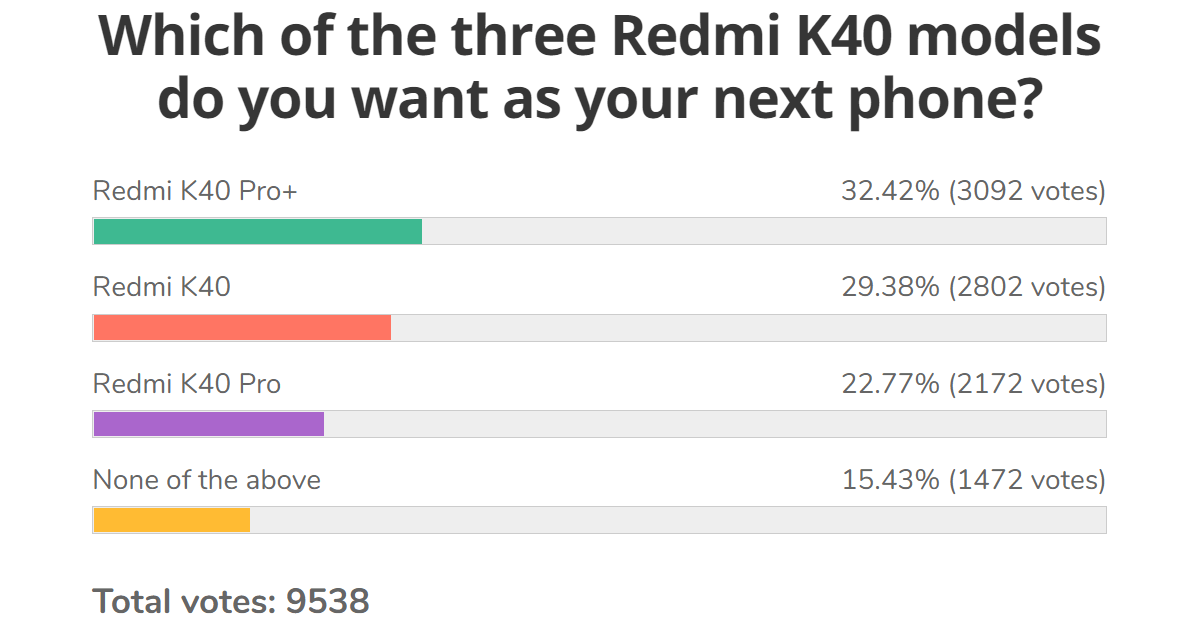