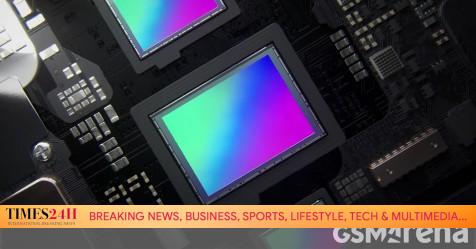 Samsung launched the ISOCELL line of image sensors in 2013, which featured barriers surrounding each pixel to reduce color crosstalk (the light for one pixel would bleed into its neighbors). The original design used metal for these walls which absorbed some of the incoming light.

This issue was partially resolved with ISOCELL Plus by switching to a new material. But it still contained metal, so that didn’t completely solve the problem. Today, Samsung is offering a preview of the next phase of its image sensor technology.

ISOCELL 2.0 replaces the lower part of the walls with a more reflective material. Watch the video below for a concise illustration of the relevant components. Version 2.0 also “significantly” improves light sensitivity and further reduces optical loss for each pixel compared to previous generations.

This will allow image sensors to pack more pixels on the same area, while still being able to capture more light. Samsung teased a 200 MP sensor in January and is working on 600 MP sensors, which would benefit from the improved performance of small pixels.

However, today’s reveal is just a glimpse of what’s to come – Samsung hasn’t announced any sensors using the new ISOCELL 2.0.