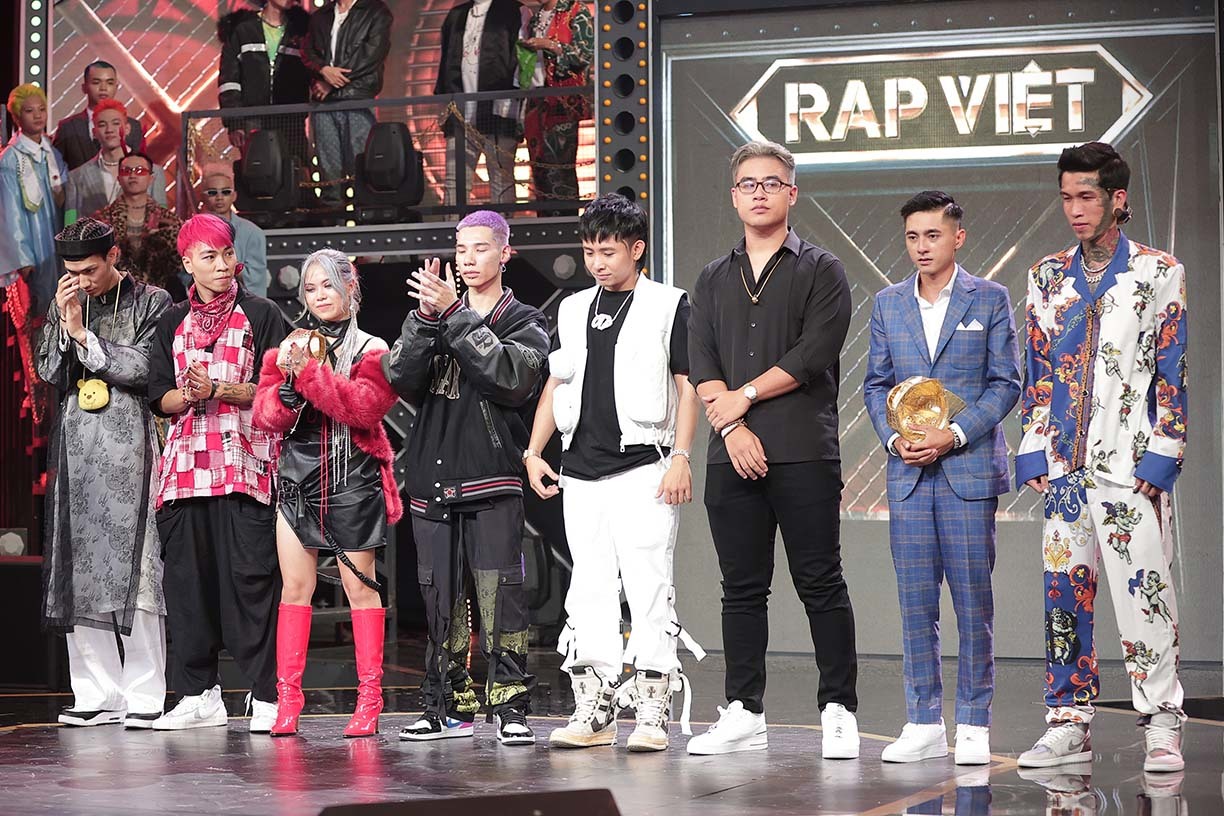 Rap kid: A surreal idea and a ridiculous tournament, isn’t it?

After the success of the Rap Viet show, HTV and its sponsorship have another ambitious plan. A show named Rap Kid was introduced, but can it be a successful show?

I want to make everything clear at the beginning; this article is not an offensive comment and something stuff like that. This article is composed because I recognized the danger of letting kids on the stage and perform rap music. Let’s be honest, rap is not a genre that suitable for kids. In Korea, they have a show name High School Rappers, and keep that in mind, it is for High School boys and girls, not kindergarten or elementary kids.  Rap Kid, therefore, is a horrible idea.

Rap is a genre of music that allows its performers to show up the opinions and hidden emotions. Sometimes, rappers use music to tell about their desperation, their loss, and their true feelings. Rap music can be separated into several different types, but still, it is an emotional genre of music.

Back with the rap kid show, I am not sure whether the organizer of this show understand the culture of rap or not. It feels like they see the rap show as a place to earn profit more than a stage of performing and releasing the in-depth emotion.

Rap show for these people is a tool for money-making.

Rap is not for kids, let’s be frank. Rap is a genre of music that has been developed by gangs living in the U.S. The genre is a way of showing emotion and transfer the respect to black people whose lives are always under the threat.

You can’t deny that rap has been grown up on the street, and luckily throughout the years, rap gained the respect from other genres and became a popular musical trend. Once again, rap is not suitable at all for kids.

Most rappers started their first track at the age of 15. Please put this number on your mind: 15! Organizer of the show kept denying the fact that rap is not for kids. Perhaps, I should place this question on their table. How dare you let a kid rap at the age of 12 when his only duty is to grow up as a teenager and live a life in peace?

We had a generation of talented rappers after two shows King of Rap and Rap Viet. Seriously, do we need more rappers from rap kids while we can use the investment for more meaningful show?

Some rappers had their debut at the age of 12 or 13, but these guys are unique. Rap, in general, is not for everybody. Rappers need to be purely talented instead of being a product of industrialization.

Having a show where kids can show up their talents is a good idea, but how many participants of Rap Kids have the real talent. Two participants of the show was found to use genuine music on their performance. Such a shame!

The rapper revealed that these participants used his music for their contest without his permission. “Please tell them who wrote this song, guys,” the rapper wrote on his page.

In the end, rap show for kids is such a horrible idea. I don’t really understand how can they come up with such an idea. Good bye Rap Kids forever without wishing to see you again! I am happy right now with my favorite rap show: Rap Viet. 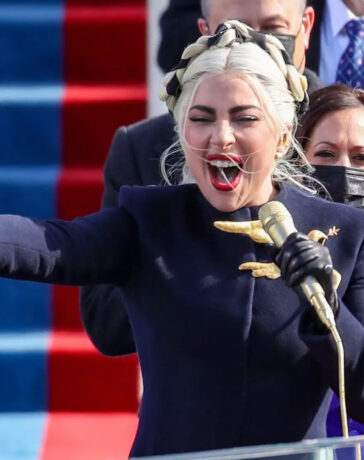 Dustin Johnson has a year for himself after winning Master 2020