Mai Trieu Nguyen is quite a bit different. He is a leader of a technology store, literally looking at the market with eyes of a CEO. But he is going to join TechTimes Editors’ Choice 2020 as an expert.

We met him after departing from the house of journalist Pham Hong Phuoc. Traffic prevented us from meeting up with him earlier, stuck at district 5 for about 10 minutes before being able to make it to his place. We met up at the center of Ho Chi Minh City, on the corner of Tran Cao Van street and inside a coffee shop. My team and him did not jump straight forward into the interview. Talking about ourselves in 15 minutes was what my team has done. We shared with him firstly, and then Mai Trieu Nguyen honestly said that he needed time to compromise what he would say to us.

The leader of Mai Nguyen corporation then accepted to join the interview with us, talking about his experience as a leader of a company. He was a little anxious in front of camera, scary of the fact that he might have too many filters in his interview. But I assured him that it would be fine to have filters while doing the interview.

His eyes looked straight to the camera when we started filming, and our interview started with a question related to TechTimes Editors’ Choice 2020, the award that he would participate in as a member of advisors team.

I asked him. “Would your judge be different from the perspectives of other tech experts or tech journalists?”

He was thinking for seconds before saying.

“In my opinion, it is going to be different,” he said. “I am a business man, so my point of view will alike to customer. I mean … I will look at the products and judge them alike to a customer when they shop for a product.”

Being a leader and investor of a company, Mr. Mai observed several renovation in the last 20 years. As an expert within the tech world, he was trusted to believe a judge in numerous of competitions. 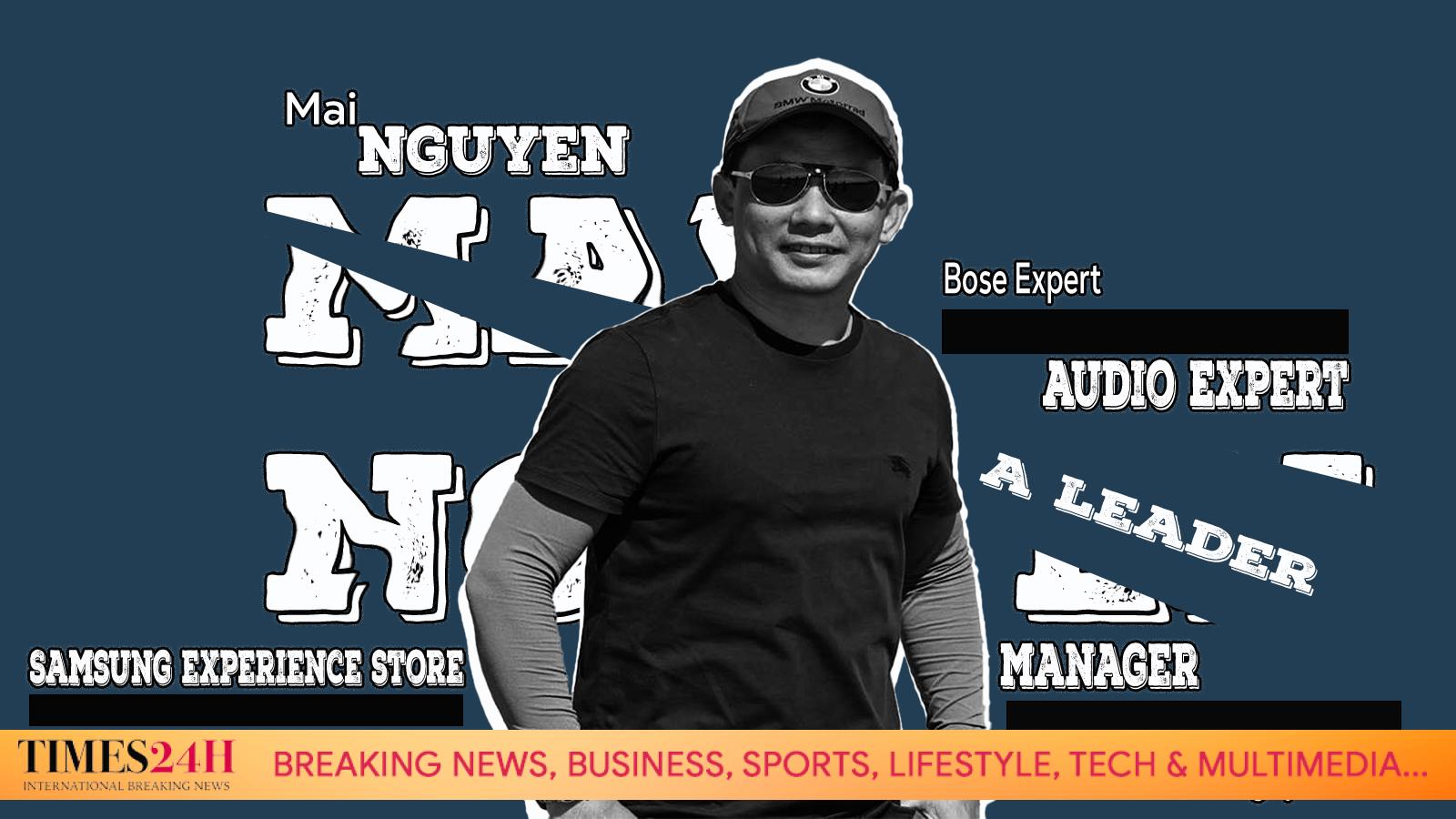 But for a young award like TechTimes Editors’ Choice, he hoped that it could bring in some revolution for tech awards.

“Actually, I have participated in a lot of award ceremony of the year,” Mai said.  “It is my honor and I hope that when I join this award of TechTimes, I can support the customers and the magazine to choose the deserved award receiver.”

And when he was asked about his favorite award category, Mai Nguyen expressed his love for phones and phones’ accessories. He strongly emphasized the new iPhone 12 of Apple though he insisted that the new iPhone has nothing changed so much compared to its predecessor.

“We have a decent amount of innovative products in the year 2020, especially iPhone 12 which is quite successful. Actually, it is not that innovative (iPhone 12), but the producer turned the phone into a classier version of itself, compared to its predecessor,” he said. “Samsung also introduces new products in this year, specifically Samsung Galaxy Z Fold 2 and Galaxy Z Flip.”

I would consider that these creations of Samsung is a little bit arrogant, but Mai refused, said that it is going to be a trend in the upcoming years.

“No, I don’t think it is arrogant. Samsung definitely has studied their products carefully, and it is time for them to release them on the market. Oppo also follows this trend and has some raw sketches. Maybe Apple will join the competition as well,” Mai said.

We then shared his struggles in the year 2020 and how he has overcome all of them. It was a strange year for all of us, but in general, Mai and his company has a kind of accomplishing year. Things slightly changed to him and his corporation, but he believed that the year 2021 will be a bright year for him.

“Technology world has not been affected that much by COVID-19,” he said. “So I believe that in the upcoming year, it will be a bright year for technology world in general.”

We wrapped up our conversation afterward that sentence but kept talking for about 20 more minutes. I remember that during our extra conversation, Mr. Mai asked me this question. “Why someone studying abroad like you decided to come back to Vietnam?”

Such a tough question, but I answered him that I love my nation and I would want to do something for Vietnam. He did not ask me more about my decision of coming back home then. Instead, he wished the whole team good things and hoped that we would have a successful Editors’ Choice award night. The conversation ended, but it was a memorable talk with a wise man.

I and my colleague moved back to our office after leaving the coffee shop. We nearly worked on the article, edited the voice over, and prepared for this long-form piece immediately.

It has been a long day for our team. But sharing things with wise men is an honor. Sitting with them and listening to their stories worth the time.

“I am not talking too much, but I will say main things and emotional things,” Mai Trieu Nguyen said. Well, he was right about what he has said earlier to me and my whole team.