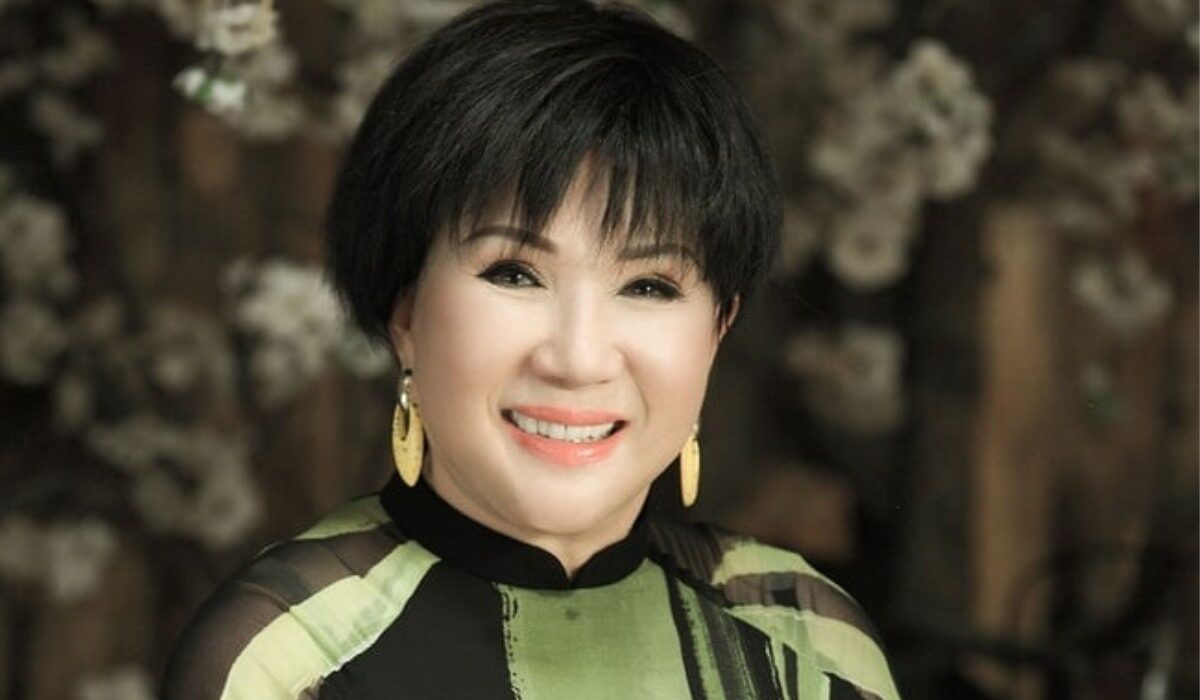 It finally came, but it remained to be the biggest shock of today. Famous Vietnamese singer, Le Thu, passed away after a month of wrestling with COVID-19.

News about the death of singer Le Thu was first announced by singer Lan Ngoc, her closed friend in the U.S. Le Thu was confirmed that has passed away because of the complication caused by COVID-19.

Singer Lan Ngoc shared this piece of news to the Vietnamese press earlier yesterday. She said.

“We are sad to announce that singer Le Thu has passed away on Jan. 15th after a month of wrestling with COVID-19. We are desparate to acknowledge that she could not survive the traumatic virus in the end.”

Le Thu was born July. 16, 1943. Her real name is Bui Thi Oanh, and she has been one of the most famous pop singer Vietnam in 1970s and 1980s. Alongside Khanh Ly and Thai Thanh, Le Thu was the iconic singer who created a strong impact on following generation.

Le Thu was also famous for her performances on the stage of American-Vietnamese musical entertainment company like ASIA and Paris By Night. She left Vietnam in 1980 and had a reunion with her family in the U.S. Le Thu continued her singing career until the 2010s decade before retiring.

In the end, another icon of Vietnamese entertainment has forever gone. It is sad to recognize the fact that we will no longer be capable of listening to the voice of Le Thu again. But after all, it is probably the best thing for her. Le Thu can finally settle down a new life in heaven where COVID-19 and traumatic pain will no longer be a pity at all.

Sensex tumbles over 500 points in opening trade; Nifty below 13,800