Epic Games files for antitrust hearing against Apple in Europe 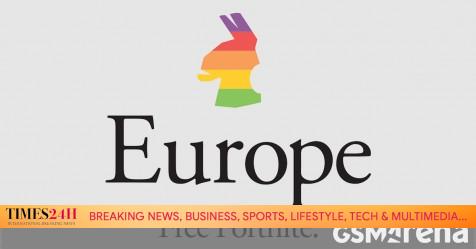 The ongoing Epic Games – Apple saga becomes international again as Epic lodged an antitrust complaint against Cupertino with the European Commission. Previously, publisher Fortnite had sued Apple for damages in the United States, Australia and the United Kingdom, although the new complaint focuses on fair access and competition for consumers and developers.

Consumers have the right to install apps from any source they choose, and developers have the right to compete in a fair market. We won’t stand idly by and let Apple use its platform dominance to control what should be a fair digital playground. – Tim Sweeney (CEO of Epic Games)

In an official press release linked below, Epic claims that Apple has “completely eliminated competition from the in-app distribution and payment processes” and that it “is using its control over the iOS ecosystem to derive profit while blocking competitors ”, which abuses its positions of blatant violation of EU fair competition laws. 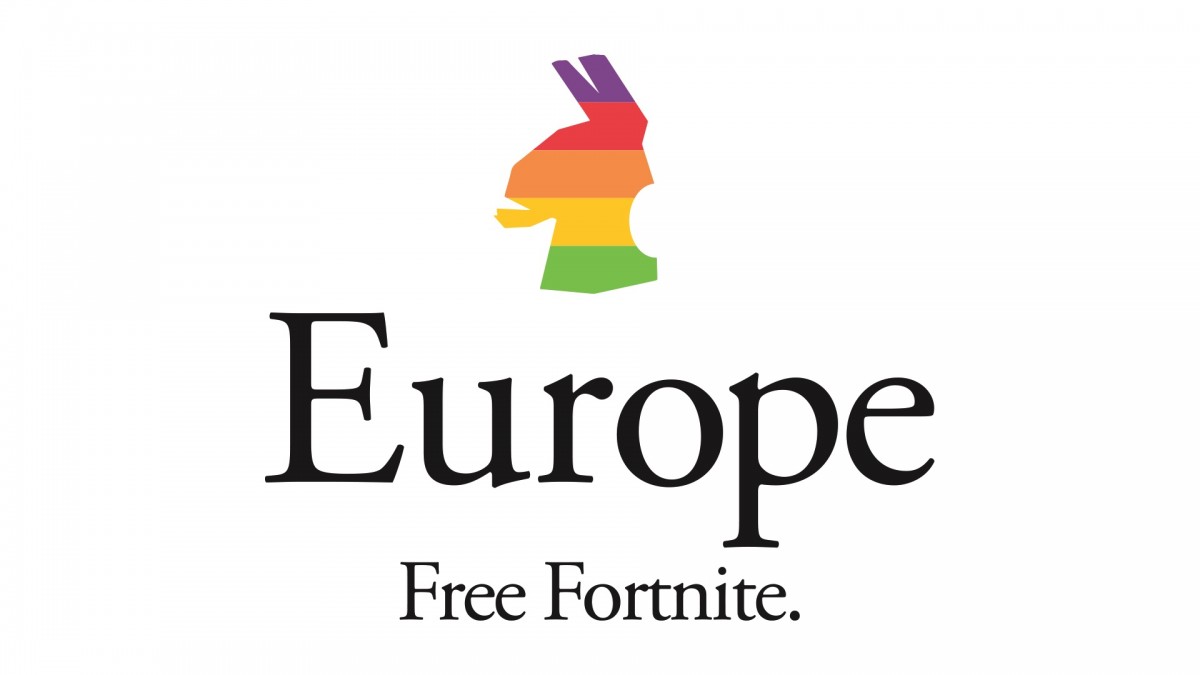 The friction between Epic and Apple began last August when Epic launched a server-side update that allowed users to bypass Apple’s in-app purchases system when purchasing V-Bucks in-game currency from Fortnite using Epic’s own payment system. This move saved Epic the Apple tax by 30%, which is a direct violation of Apple’s App Store policy and ultimately resulted in Fortnite being banned from the App Store.

Check out our initial coverage of the Epic Games – Apple scandal that details the fiasco in more detail.