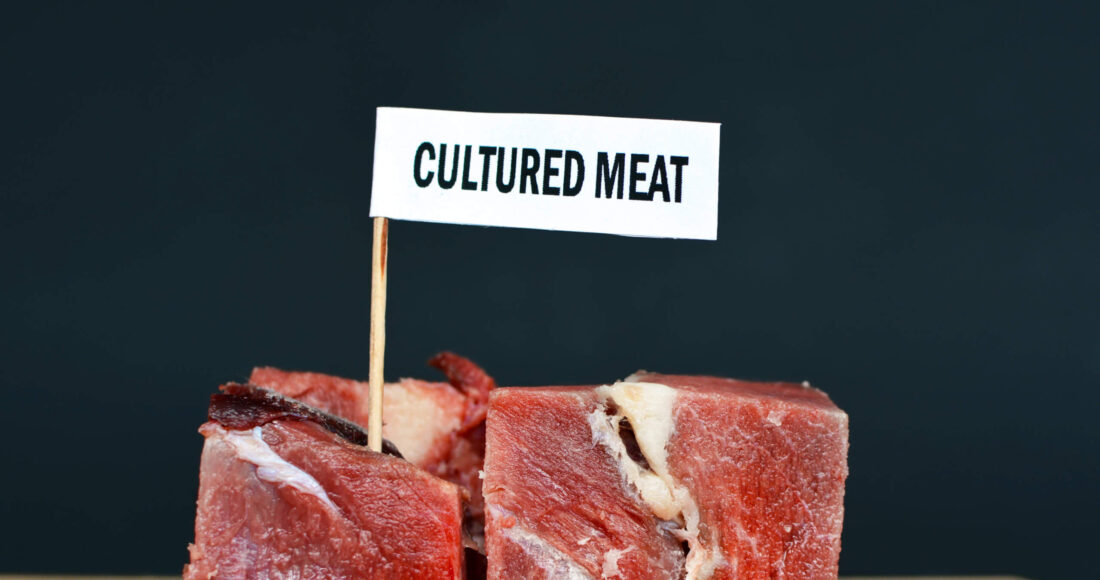 Is cultured meat beneficial to the environment?

Singapore on Wednesday gave Eat Just Inc., a US-based meat substitute maker, to roll its cultured meat product to the Singapore market. Singapore is the first ever government to allow the commercial sale of cultured meat, a nod to sustainable and healthier meat consumption.

Eat Just’s lab-grown chicken meats are created from animal cells without the slaughter of any chickens. The cultured meat will come as an ingredient in chicken bites, following the approval from the Singapore Food Agency (SFA).  Initially, the chicken bites will debut in a Singapore restaurant. But plans to widen its distribution into the dining and retail establishments around the country are on the works, Josh Tetrick told CNN on Tuesday.

“We’ve been eating meat for many hundreds, thousands of years, always needing to kill an animal to eat — until now. Singapore has always been a leader in innovation of all kinds, from information technology to biologic to now leading the world in building a healthier, safer food system.”

The process starts with cell isolation, where cells are sourced through methods that can include a biopsy from a live animal. After the cells are cultured, they are transferred into bioreactor, fed with a proprietary mix of proteins, amino acids, minerals, sugars, salts, and other nutrients, and then harvested after achieving enough density.

Eat Just said it went through 20 production runs to perfect the cell-cultured meat. There were no antibiotics used and that the chicken meat has “extremely low and significantly cleaner microbiological content than conventional chicken.”

With this significant feat in the growing demand for cultured meat coming into reality, we ask: is this just a passing fad or a path into the future of the food industry?

There has been an obvious growing trend towards cultured meat in recent years, fueled by relevant concerns about the environmental impact of animal farming and the sustainability of meat production as the global population continues to increase.

At present, the global alternative meat market is valued at US$14 billion, just 1 percent of the US$1.4 trillion meat industry. But a 2019 report by Barclays predict that the former could be worth 10 times more by 2029. As a matter of fact, local cultured meat production companies have been sprouting in many countries, taking advantage of the current trend.

Other companies such as Mosa Meat, Aleph Farms and Memphis Meats are currently working on developing more cultured meat products.

The cultured meat mimics the taste and texture of traditional farm produced meat, while consuming a much lesser energy and thus reducing greenhouse gas emissions and using less land. So companies said.

While many welcomed this game-changing industry, there are also issues on cost and feasibility.

A recent report from the global consultancy AT Kearney predicted that most meat in 2040 would not come from dead animals. The firm’s Carsten Gerhardt said: “Approval in an innovation hotspot like Singapore already in 2020 could fast-forward market entry in other developed nations.”

“In the long run we are convinced that cultured meat will address the health and environmental impact issues that traditional meat has when produced in a highly industrialized way.”

Many consumers have grown to recognize the potential ethical and environmental benefits of cultured meat. The idea of saving billions of animals from slaughter and the possibility of turning global warming around have what made cultured meat a hot topic for debate.

Unfortunately, a new study published in the journal Frontiers for Sustainable Food Systems in 2019 argues that lab-grown meat, in the long run, may accelerate climate change more than regular beef does. The study calculated the greenhouse gas emissions of cattle and those released by laboratories creating cultured meat, and found that the latter do emit more CO2.

So, is cultured meat really as significant as it sounds? Maybe it is. Or maybe not.

Lab-grown meat companies will face more pressure from the governments and from climate-conscious consumers in the coming years as more products roll out commercially. But with technology becoming more and more sophisticated, it is highly possible for the cultured meat industry to come up with environment-friendly ways to produce their products, harming nobody and benefiting the world.

After all, this cultured meat trend was born out of two inseparable criteria: saving animals and saving the planet.