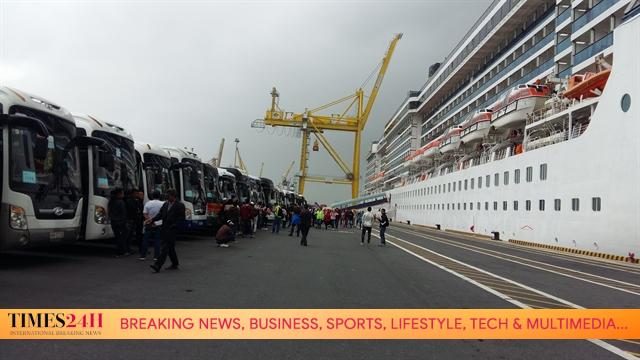 CENTRAL REGION — After a decade of stable growth, the central region’s tourism and services triangle of Thừa Thiên-Huế Province, Đà Nẵng City and Quảng Nam Province faced poor growth in 2020 due to the COVID-19 pandemic.

Reports on the region unveiled at year-end meetings saw COVID-19 blamed for creating the most difficult time for the region in 2020, with problems set to continue into this year.

Thừa Thiên-Huế enjoyed the best growth in the region with a mere 2.06 per cent, while Đà Nẵng contracted 9.77 per cent and Quảng Nam suffered a 6.98 per cent decrease.

Many have said the region’s economic structure is mostly built on tourism and services as it is home to the UNESCO-recognised world heritage sites the Huế Monuments Complex, Mỹ Sơn Sanctuary, Hội An ancient town and Chàm Islands-Hội An world biosphere site, while Đà Nẵng is home popular destinations like Ngũ Hành Sơn Marble Mountains, Sơn Trà Nature Reserve and Bà Nà Hills. 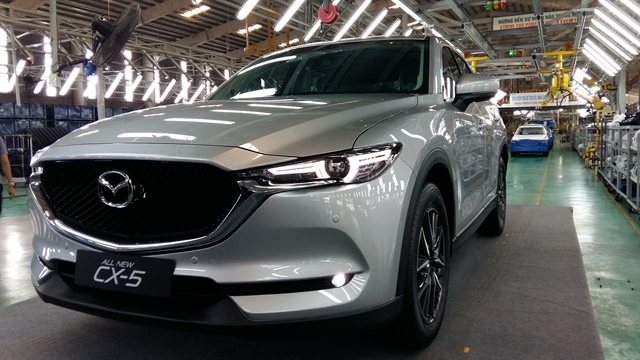 He said the city failed its economic growth target as it only contributed VNĐ22.12 trillion ($962 million) to the State Budget – 17.5 per cent lower than the previous year.

“Businesses in the processing industries were the most COVID-19-impacted sector with 90 per cent among 15,000 enterprises in the city. Businesses could not approach material and supply chains due to COVID-19 social distancing from April to July of 2020,” Vũ said.

“As many as 3,200 enterprises in garments, textile, and paper, steel, electric and automobile were either dismissed or closed, leaving 230,000 labourers unemployed.”

Tourism – a key industry of Đà Nẵng – suffered heavy damage when it hosted only 2.7 million tourists and recorded VNĐ4.2 trillion ($183 million) revenue, a 56.4 per cent reduction compared to last year.

The two waves of COVID-19 had pushed the tourism industry back to the starting point of 20 years ago, according to vice chairman of the city’s Tourism Association, Nguyễn Đức Quỳnh.

Quỳnh said 40 per cent of businesses in tourism had suspended operation, while 76 per cent had to reduce their labour force.

“Most international flights were suspended to prevent the COVID-19, but tourism businesses still pay for power, water and waste treatment with the same price as before the coronavirus,” Quỳnh said.

He said businesses in tourism had struggled to access financial assistance from banks and tax reductions.

The association suggested a 50 per cent value-added tax (VAT) reduction programme for tourism enterprises till the end of 2021 to aid the sector. 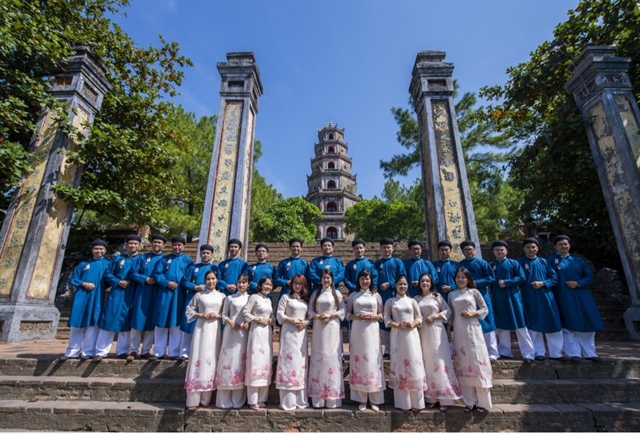 Tourism associations of the three localities have inked an agreement to boost tourism in the region in 2021.

The loss kept provincial growth at 2.06 per cent, contributing VNĐ8.45 trillion ($367.4 million) to the State budget.

The province hosted nearly 2 million tourists in the year, a 60 per cent decrease from 2019.

Chairman of the provincial People’s Committee Phan Ngọc Thọ said the province would call for investment worth VNĐ27 trillion ($1.17 billion) to revive the economy in 2021.

He said the Airports Corporation of Việt Nam (ACV) had agreed to build up a cargo terminal at the Phú Bài Airport and upgrade the passenger terminal to meet international standards.

Thọ said the poor infrastructure in Lăng Cô-Chân Mây Economic Zone has made attracting investors tough and the province has been seeking key investors for 2021.

“A series of urban projects, expressways and coastal traffic system will be developed in 2021-25 as a driving force for rapidly changing the economic structure,” he said.

“The province has reserved a 40ha area for trading centre, international university and hospital as well as software park. The area will help boost investment in high-tech industries in the province in 2025-30,” he added.

Thọ said the province plans to build healthcare and university education as a regional and international destination as well as join the ASEAN vocational training system.

The province also plans to put into operation of the two piers at the Chân Mây Port to provide logistics for a medical glove plant with yearly 10 billion product capacity, a fibre and textile factory with 800 tonnes per year, and a toy manufacturing project with 20 million products.

Two automobile plants will be operating in 2021 and supply 220,000 cars per year, while a 120ha logistics and trading centre has been assigned at the Chân Mây-Lăng Cô EZ.

The COVID-19, floods and landslides also caused a VNĐ11 trillion ($478.2 million) loss to Quảng Nam Province in 2020 – where the automobile industry alone contributed 80 per cent to the provincial budget.

Trade, service and tourism accommodations faced a 75 per cent reduction.

Tourism revenue collapsed with an 82.7 per cent decrease, hosting only 1.46 million tourists – an 81 per cent reduction from 2019.

The pandemic directly impacted the operation of at least 90 per cent of the 6,000 businesses in the province.

There were 45,000 labourers who lost jobs, while 18,000 received unemployment allowance from the State budget.

About 32 per cent of businesses in garment, textile and beverages either cut salaries or put staff on unpaid leave.

To deal with the post-COVID-19 economic slump, the central province has been strategically selecting infrastructure projects for 2021-25.

The Chu Lai OEZ has been upgrading infrastructure and seaports to host more investors after the pandemic.

In 2020, only seven foreign direct investment projects were approved, worth a total of $33 million. — VNS