Two new Weibo articles on ZTE’s upcoming Axon 30 Pro suggest the phone could be equipped with Samsung’s S5KGND 200MP sensor, which has yet to be announced. The information comes from a Chinese tipster and an official representative of ZTE. 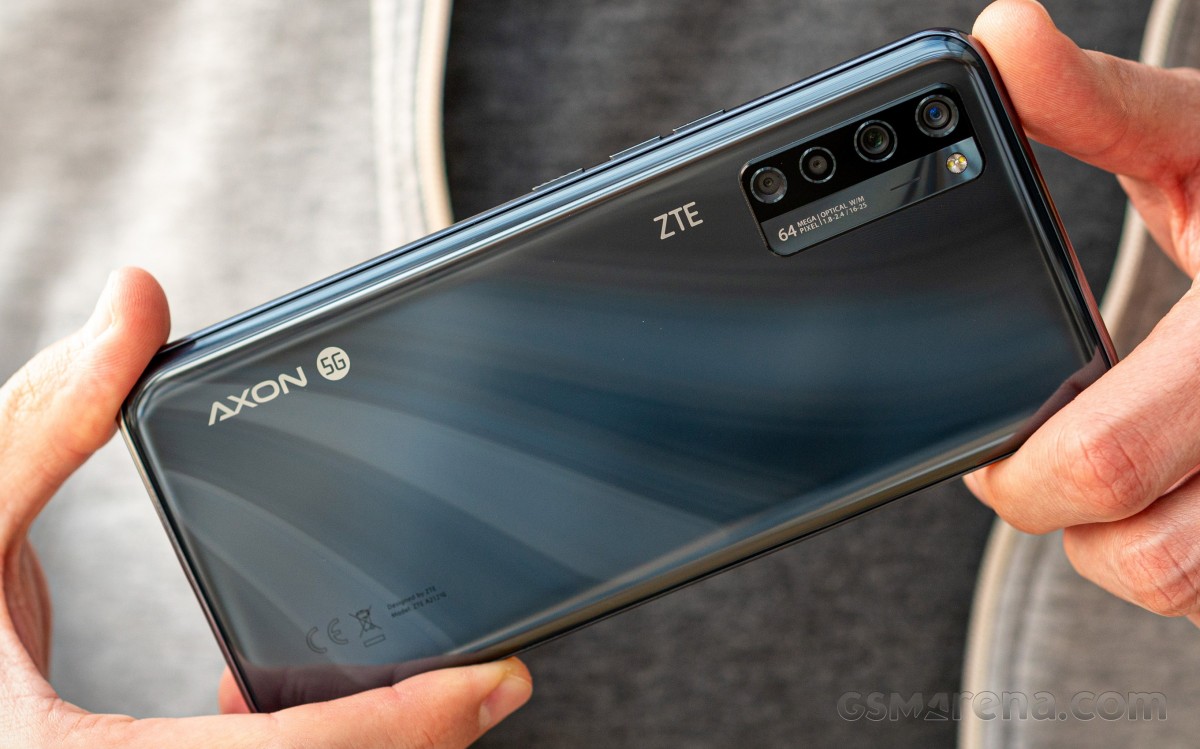 First, let’s review ZTE’s official post. He says the handset will feature a Snapdragon 888 chipset, which isn’t much of a surprise, but the text highlights the new ISP Spectra 580 and the fact that it supports 200MP cameras. Why did he mention this? It also boasted of the handset’s ability to take low-light photos in extremely dark conditions – as low as 0.1 lumens. 4K HDR video recording and 10-bit color depth are also supported features.

Now according to prognosticators WHYLAB, the handset will indeed feature the still unprecedented 200MP sensor from Samsung. The sensor size is said to be 1 / 1.37 “which is slightly smaller than current 108 MP sensors such as the one found in the Samsung Galaxy S21 Ultra. The pixel size is 0.64 µm while the effective pixel size is 1.28 µm when the 4 It is interesting to note that the sensor supports two native pixel grouping modes – 4 in 1 and 16 in 1 effectively producing 50 MP still images and 12.5 MP 16K video recording is also on the list of supported features but there is no chipset capable of making such high resolution videos, at least for the moment.