YouTube TV: Picture-in-Picture Available on iOS 15, But Should You Use Premium?

YouTube TV has rolled out a new feature for all iOS 15 users with a Picture-in-Picture display, promoting multitasking or going to other apps without having to stop the stream. The feature is available on the latest operating system from the Cupertino giant, available on both the iPhone and iPad devices.

The only question remains whether it will only be available on Premium plans, such as YouTube’s Premium feature for PiP. 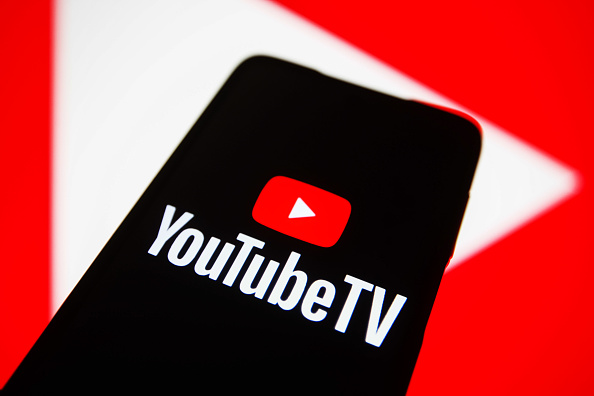 The YouTube TV team is pleased to share with the public that a previously promised feature of Picture-in-Picture is now available on their platform for all users under iOS 15. The team said users can continue by swiping up from the bottom of the screen or pressing the home button while watching, and users can continue watching the shows and the device use for their needs.

Users must play the video before it can be accessed through the PiP feature on the platform, and from here the popup will be accessible to everyone. The window floats on top of other apps or the home screen when in use, but it stops the video when the user locks the device.

The streaming platform said the company worked on this feature for a long timeand its promise is now fulfilled for all its users.

Also read: How to delete all the embarrassing YouTube comments you posted before

We appreciate your patience as we work to enable this important feature for your iOS 15+ devices. We hope you enjoy this easy way to stream.

YouTube TV’s PiP: Are you only working on Premium?

It’s important to note that users can only access YouTube TV on Premium, so for this feature to work, they need to subscribe to YouTube’s all-in-one experience. Users can choose to try this feature for a free trial to access the exclusive content, but after that YouTube would charge $64.99 per month.

The company is offering a $10 discount for new subscribers for the first three months.

YouTube is a famous media streaming platform that started its services in the mid 2000s when the public was immersed in internet connections and experiences. Since then, the streaming platform has focused on bringing content from its uploaders and creators, focusing on various ventures such as games, vlogs, and more.

The company is offering its creators a whopping $300,000 to bring their content to the video-heavy media service.

Google’s media company is known for its interface that makes it easier to access and modify the videos, especially with the new interface for Android and iOS.

There are now a lot of features available on YouTube and its experience is designed to give users a lot of access for all their needs, especially in this new era of smartphones and apps. YouTube’s multitasking feature comes in handy for those who use YouTube TV for casual viewing, allowing those who don’t want to stop streaming to continue their shows.

Related article: YouTube Adds 1,500 Movies for FREE, But There’s One Annoying Catch | How to watch?