Which Province Has The Lowest Cost Of Living In Vietnam?

According to the 2021 Spatial Cost of Living Index (SCOLI) report, the Mekong Delta region has the lowest SCOLI index in the country for many years, only 95.12% Red River Delta region.

Among the 11 major commodity groups, there are 8 commodity groups with average prices that are lower than the average price of the Red River Delta. The main reason is that this is an area with flat terrain, favorable climatic and hydrological conditions for intensive farming to increase crops in agricultural production. low price.

Tra Vinh is the place with the lowest cost of living index in the country, equivalent to 87.61% compared to Hanoi. The average price of Tra Vinh’s commodity groups compared to Hanoi ranges from 76.58%-99.63%. 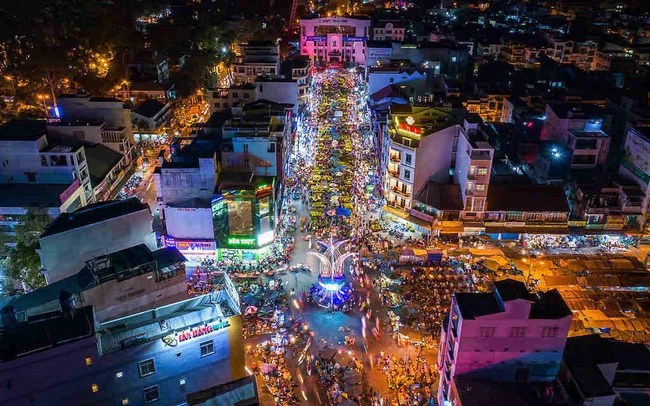 In general, the provinces have the lowest prices in the country, largely due to items in the food and food services group; clothing, hats and footwear; rental housing, equipment and household appliances; traffic, post and telecommunications; educational services; entertainment services with low prices.

The Spatial Cost of Living Index (SCOLI) is a relative indicator (in %) showing the difference in prices of goods and services for people’s daily lives between provinces/cities that are directly related to the cost of living. centrally, between regions in the country simultaneously (month, quarter or year). SCOLI is calculated on the basis of the international comparative pricing method with the consumer price research data source.

This index is used in analyzing the results of the implementation of hunger and poverty alleviation policies, hardship benefits, wage subsidies and research into the living standards of the population in provinces, regions and regions across the country.

At the same time, this index is also the basis for the calculation of the Human Development Index (HDI), which calculates the Gross Product in the provinces and centrally controlled cities (BRP) on the basis of relative purchasing power. Minimum standard of living and regional salary adjustments, calculation of investment costs, assessment of price competitiveness, food, accommodation, daily allowance according to regional prices. SCOLI was used to eliminate price differences in household income and expenditure across regions. From there, calculate the income and expenses of the household with the same price level to calculate the poverty rate.