VLC 4.0 is coming later this year with a new UI, focus on online video and security 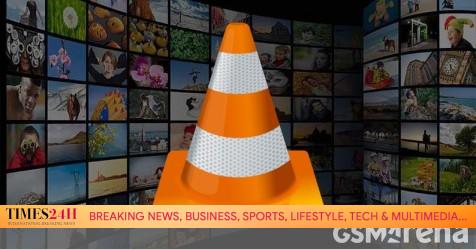 VLC turned 20 this month – the popular video player has seen over 3.5 billion downloads and despite its advanced age (software ages in dog years) it shows no signs of slowing down.

Work on version 4.0 is almost finished, the stable version is expected in the coming months. The user interface will be completely redesigned. A major feature will be the Moviepedia Project, an IMDb competitor with a Wikipedia-style user contribution model.

The new version will also focus more on playing videos from the internet, relying on extensions to find third-party content. The team is also working on a version of VLC that will work in the browser (based on WebAssembly). Security will also be a major focal point for version 4.0.

Jean-Baptiste Kempf, the VideoLAN Presiden Foundation, is considering an ad-supported video service (similar to the one launched by Plex in 2019) to support the project.

The protocol, who reported on the progress of VLC 4.0, also has a detailed history of the project – how it started, the legal challenges it faced, and plans for the future (including sending a time capsule video on the Moon).