Vietnam is expected to be the fastest growing market in the world in terms of the number of millionaires owning more than 100 million USD in the decade.

According to the Centi-Millionaire report just published by investment consultancy Henley & Partners, Vietnam is predicted to be the fastest growing market in the world for millionaires who own USD 100 million or more with an astonishing 95% growth over the next decade.

According to the report, the number of people with wealth over USD 100 million will grow strongly in the real estate, technology and financial services sectors.

Next up is India with a projected 80% growth in the number of individuals with assets worth more than USD 100 million by 2023. 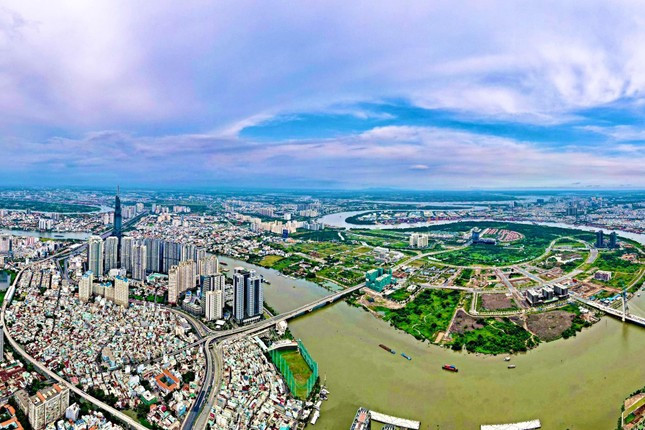 The Centi-Millionaire report is the first global survey of 25,490 USD millionaires in the world, which shows a picture of the growing super-wealthy in technology, finance, multinational CEOs and heirs.

If USD 30 million was considered super-rich in the late 1990s, according to Mr. Juerg Steffen – CEO of Henley & Partners, USD 100 million is considered “super-rich” today.

“Centi-millionaires (only those with USD 100 million or more) are people who are so rich that they don’t have to think about how much money they spend. In fact, the level of wealth they achieve makes them never worry about money,” he said.

According to the report, the US remains home to centi-millionaires worldwide, with 9,730 people accounting for 38% of global millionaires. Followed by China and India with 2,021 people and 1,132 people respectively. England is in 4th place with 968 people, followed by Germany with 966 people, in 5th place.

Despite the small size of the population, Switzerland also ranks 6th in the number of millionaires with net worth of 100 million or more with 808 people. Japan (765 people), Canada (541 people), Australia (463 people) and Russia were in 10th place with 435 people.

According to the report, there is no set path to becoming a centi-millionaire, some inherit wealth, some make their own in various business areas.

However, the report also points to a number of growing generational differences. That is, as more and more young tech entrepreneurs join the USD 100 million millionaire club, millionaires of the baby boomer generation (born between 1946-1955) still tend to dominate the quotes, although many are now making money. with stock options and sell their companies.

Financial journalist Misha Glenny – author and contributor to the Centi-Millionaire report – said: “With a growth rate of 57%, the growth rate of USD 100 million millionaires in Asia will be twice that of Europe in the near future. and the United States. decade, with a major focus on China and India”.