Vietnam’s capital will hit its COVID-19 peak in two weeks as 86,990 new Covid-19 cases have been registered in the country in the past 24 hours

Experts have predicted that the number of new cases in the city will continue to rise over the next two weeks and then peak, pending prevention and control work. †

The city’s chairman spoke at a meeting with local authorities in Hanoi about measures to ease pressure on grassroots level medical workers, those who work in ward and municipal health clinics.

The situation in Hanoi is complicated as more than 10,000 new patients are reported daily and the risk level of 76 municipalities and departments (12.8 percent of the total) has been raised to level 3 (high risk), the city’s president said. . †

However, 96 percent of patients are mild cases with no symptoms, and 95 percent are treated at home.

Anh asked the director of the city’s Ministry of Health to form an intersectoral working group with clear contact points to review and report on urgent issues every day.

He also asked health authorities to clarify how many patients a common medical worker can treat per day, and to identify the number of workers needed for each day so that other sectors can support and coordinate. 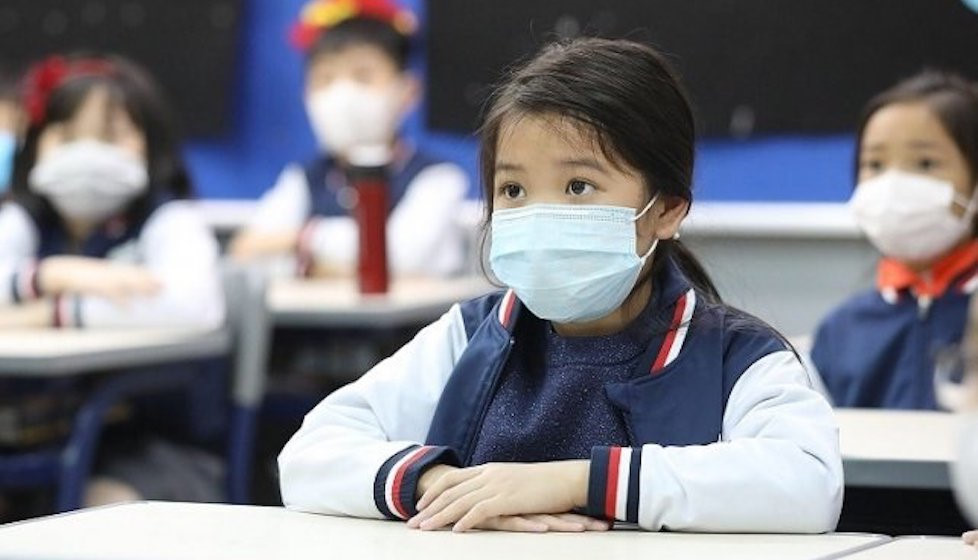 As for the reopening of the school, the director of the city’s Ministry of Education and Training, Tran The Cuong, said 15 districts had requested that their students, who are in grades 1-6, resume studying online in order to improve their skills. safety, as they had not done so. vaccinated.

The city will make the final decision after reviewing reports from the education department, the chairman told Vietnam News Agency.

The capital Hanoi continued to record the highest number of infections with 11,517 cases, followed by Quang Ninh with 5,997.