Currently, each dollar is exchanged for 146.86 yen, the lowest level since 1998. In the context of Japan welcoming foreign tourists by removing all anti-epidemic barriers from 11.10. With the current exchange rate of the yen, it is extremely beneficial to go to Japan at this time and buy Japanese goods.

Hideyuki Abe, CEO of Akky International Corp. cannot contain the excitement of foreign tourists returning to Japan. Visitors with a lot of money often come to his shop in Akihabara in Tokyo to buy expensive watches and souvenirs such as samurai swords, lucky cats, etc.

From 11:10am, visitors can make their own way to Japan without a guided tour. Therefore, a new wave of tourism is predicted to return to Japan after the pandemic, and this is an opportunity for airlines, travel agents, restaurants, shopping malls… to recover quickly, according to the ABC News report. 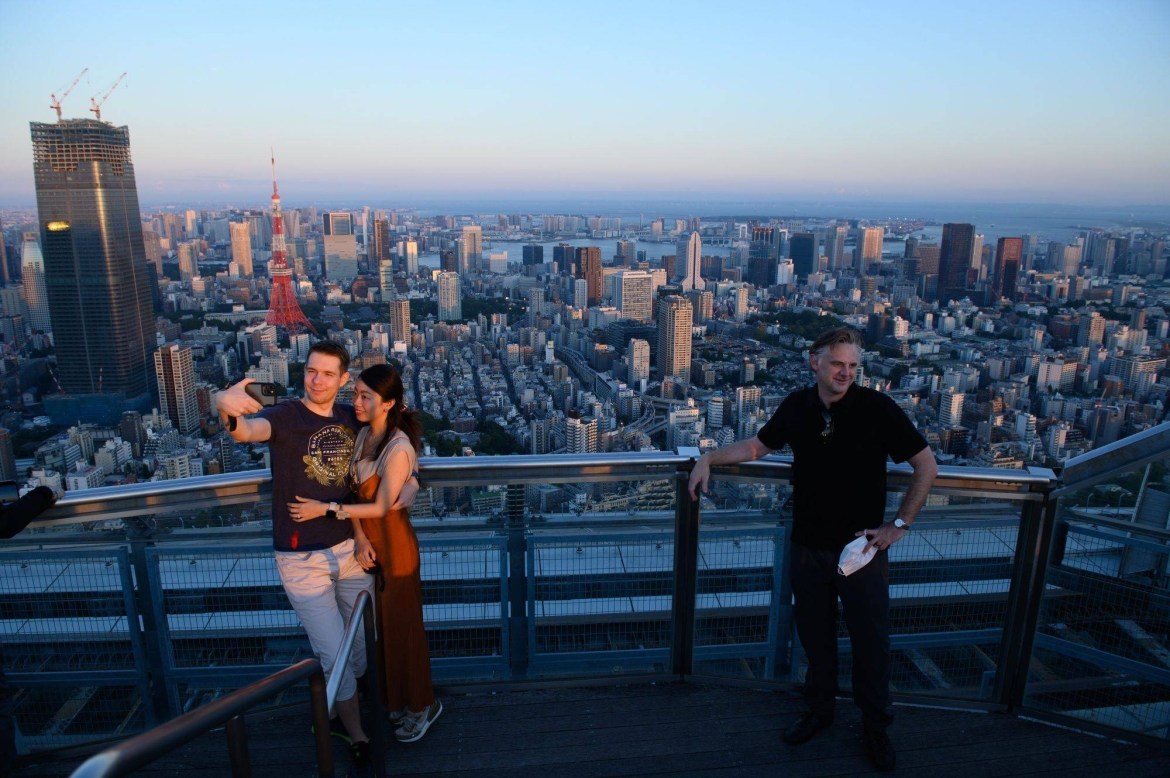 Japan has closed its borders to visitors for more than two years during the pandemic, and only package holidays have been allowed into the country since June this year. Meanwhile, the yen has weakened sharply against the US dollar and many other currencies in the world, giving visitors the opportunity to shop heavily when traveling to Japan and also make it quicker to decide to come to Japan.

Abe’s store had 50 employees before the epidemic, but has had to lay off all of them since 2020. “I’ve been trying to keep it up and I’m worried about where I can find workers,” Abe said. To serve visitors from all over the world, Abe’s store has employees who speak multiple languages, including Vietnamese.

Abe has gone through many rough times in Japanese tourism, including the Fukushima nuclear disaster in March 2011, when the yen strengthened against the US dollar, making Japan an extremely expensive destination.

In 2011, the dollar was worth 80 yen. Last year the dollar cost 111 yen. It is now back at a nearly three-decade high of about 146 yen. It’s an opportunity for tourism, Abe said. According to Goldman Sachs, a weak yen could boost tourist spending in Japan by 32%. 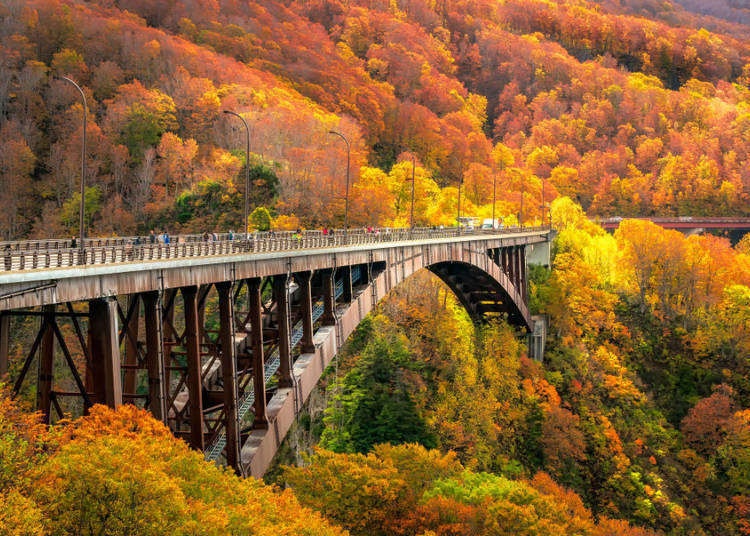 For Vietnamese tourists, a weak Japanese yen is a better opportunity to explore the country. For example, by the end of 2021, Vietnamese people would need 2 million VND to get 10,000 yen, but now it only needs 1.6 million VND. For example, the Japanese destination is no longer as expensive as it was before the pandemic, travel agencies say it is an opportunity to encourage Vietnamese tourists to buy tours for the coming fall and winter. Shopping in Japan is also more affordable for Vietnamese customers.

From 11.10 am you can walk around freely at the same time without the intervention of a travel agency or taking a guided tour. Half a million Vietnamese came to Japan in 2019 and 160,000 in the first eight months of this year.

In 2019, Japan welcomed 32 million foreign tourists and tourism contributed 7% of GDP to the country’s economy. Currently, major Japanese airlines such as All Nippon Airways and Japan Airlines are increasing the number of flights to meet higher-than-expected demand.