With inflation under control, real wage growth in India, Vietnam and China is expected to be among the highest in the world next year. 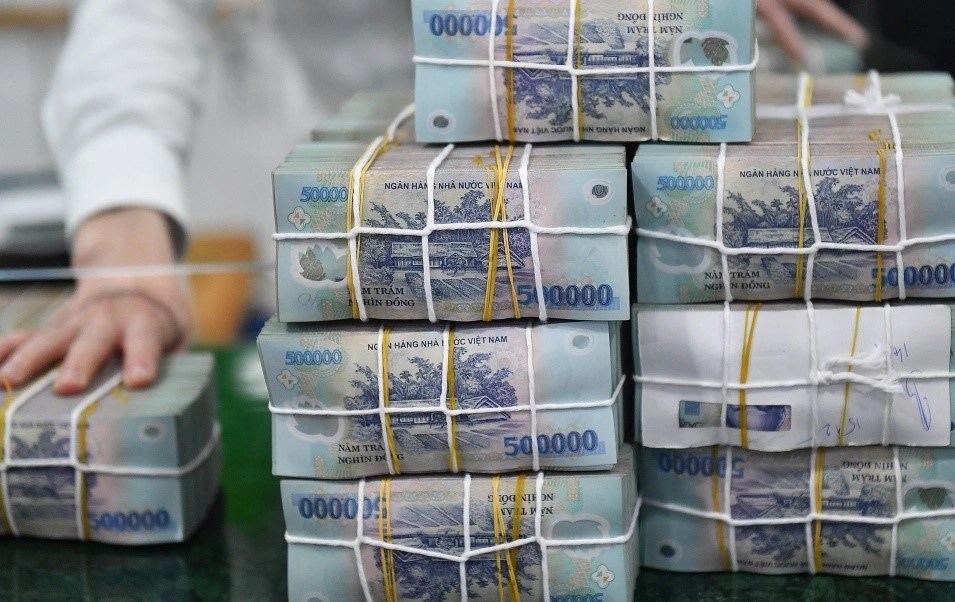 Real wage growth in Vietnam could be the second fastest in the world next year, just behind India. Photo: Duy Hieu.

As inflation continues to weigh on global economies, Asia-Pacific will be the only region where real wages will rise in 2023, CNBC reported, according to a recent survey.

Specifically, according to a report from data firm ECA International, India in Asia-Pacific will record the highest real wage increase at 4.6%, Vietnam ranks second at 4%, followed by China (3.8%).

India is expected to have the largest real wage increase in the world. According to Mr Lee Quane, Regional Director of ECA International, the reason is that the growth rate of the Indian economy and the need to raise wages is outpacing inflation.

“Inflation in India in 2022 has risen compared to 2021, but nominal wages are still growing faster,” he added.

Workers in Vietnam and China are also among the few to receive real wage increases this year and next.

In 2022, nominal wages in China will increase by 5.9% in 2022 and 6% in 2023. This is not the highest in the region, but the low inflation is helping the real wages of workers in the country. The country with 1.4 billion inhabitants is one of the highest in the world.

According to the report, average real wages in the Asia-Pacific region will increase by 1.3% in 2023.

By comparison, real wages in Europe are falling by 1.5%. In the Americas, reductions are expected to be 0.5%, and 0.1% for Africa and the Middle East.

The report found that eight of the ten countries with the highest real wage growth worldwide came from Asia Pacific.

Against the world trend

In Asia-Pacific, however, countries such as Laos and Myanmar are still seeing sharp declines in real wages due to political and economic problems.

In Singapore, workers are expected to receive a 3.8% wage increase, but inflation will erode disposable income and cut real wages by 1.7% this year. ECA International estimates real wage growth in Singapore at 1% in 2023.

According to ECA International, inflation-adjusted average wages fell this year, while global inflation rose to record highs this year, while nominal wages rose by 4% in 2022 and are expected to rise by 5% in 2023. 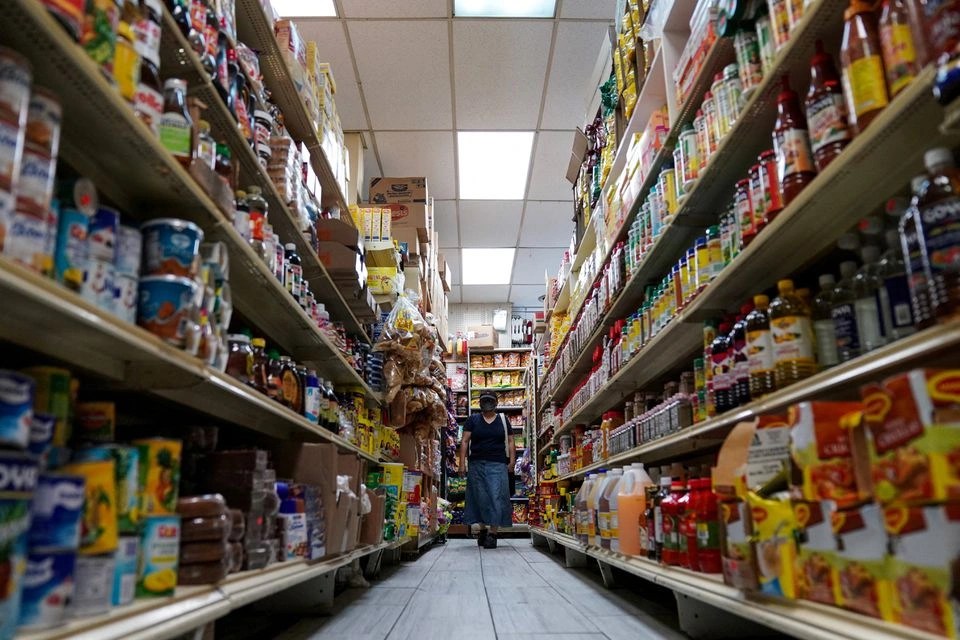 Around the world, high inflation has weighed on workers’ real incomes. Photo: Reuters.

The survey also shows that workers worldwide will have another difficult year. Only 37% of the surveyed countries expect real wages to rise, although this year it is more than 22%.