Vietnamese airlines have the fastest recovery speed in the world

According to the announcement of the International Air Transport Association (IATA), Vietnam is the country with the fastest recovering domestic aviation market in the world.

IATA has just released its latest report on the recovery of the aviation market.

Vietnam is number 1 in the list of 25 countries with the fastest recovery in the domestic aviation market. The next positions are Mexico, Brazil, Russia, Spain, Turkey and Australia respectively. 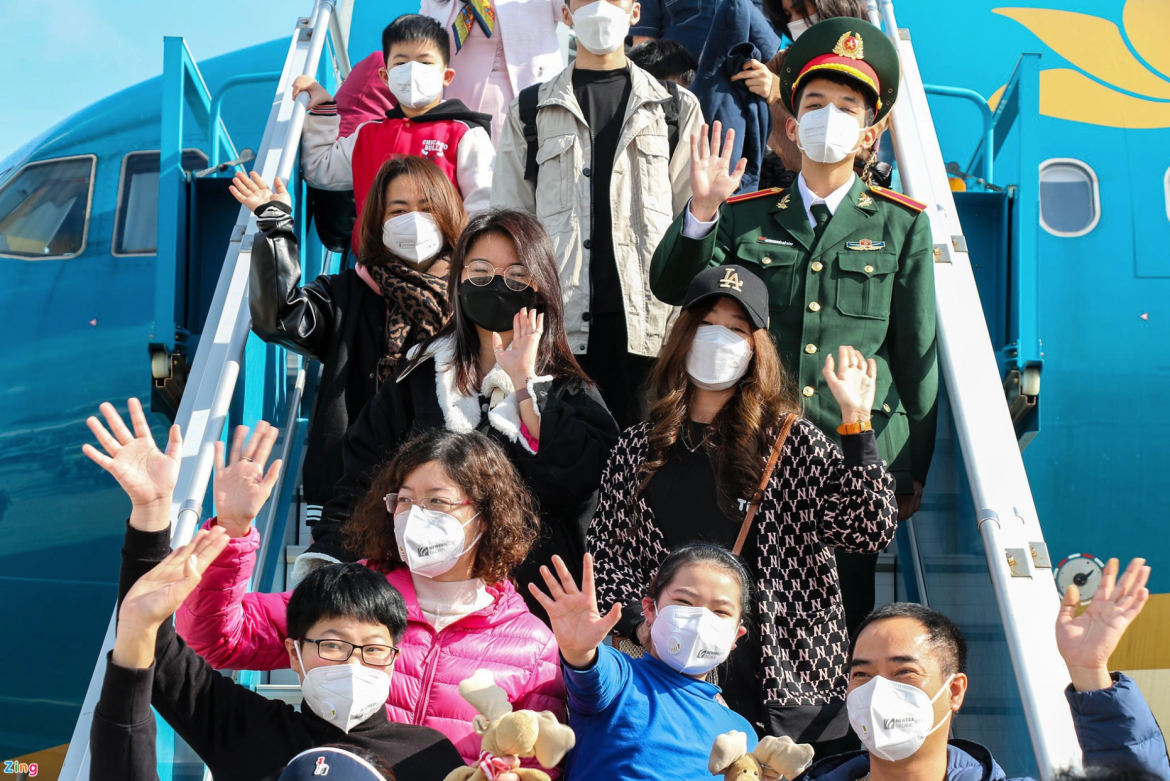 Southeast Asia has Indonesia in 8th place, Malaysia in 9th, the Philippines in 13th and Thailand in 24th.

According to data from the Civil Aviation Administration of Vietnam, the number of passengers and cargo volume increased sharply in the first six months of the year compared to the same period last year.

Domestic airlines carried a total of 20.1 million passengers, an increase of 56.1%.

Although the airline industry is experiencing an impressive recovery, the business situation of airlines still faces many challenges.

In FLC Group’s first quarter financial report, its member airline Bamboo Airways posted a loss of approximately VND 692 billion in the first 3 months of the year.

Another airline that also recorded a loss was Vietravel Airlines. According to the loss distribution on Vietravel’s first quarter financial statements, the company’s member airline lost approximately VND 137 billion in the quarter.

Despite the strong revenue recovery, Vietnam Airlines still lost more than VND 2.6 trillion in the first quarter. At this rate, the company’s accumulated loss was VND 24,500 billion (more than USD 1 billion). The airline’s equity is negative VND 2,160 billion. Now that the company has negative equity, Vietnam Airlines is in danger of being delisted from the Ho Chi Minh Stock Exchange (HoSE) under regulations.