Despite great efforts by manufacturers, the motorcycle market is shrinking from its peak of 3.38 million units sold in 2018 to 2.5 million in 2021. There will be no significant growth in the next decade, experts say.

The sales of VAMM’s five manufacturers account for 95 percent of the market share. The 100 percent wholly Vietnamese companies that import products for domestic sales and assemble motorcycles in Vietnam have an insignificant market share.

According to Abeam Consulting, with improved financial capabilities, Vietnamese can now buy more expensive vehicles, such as cars instead of motorcycles. The improvement of infrastructure has also influenced people’s decisions to buy motorcycles. 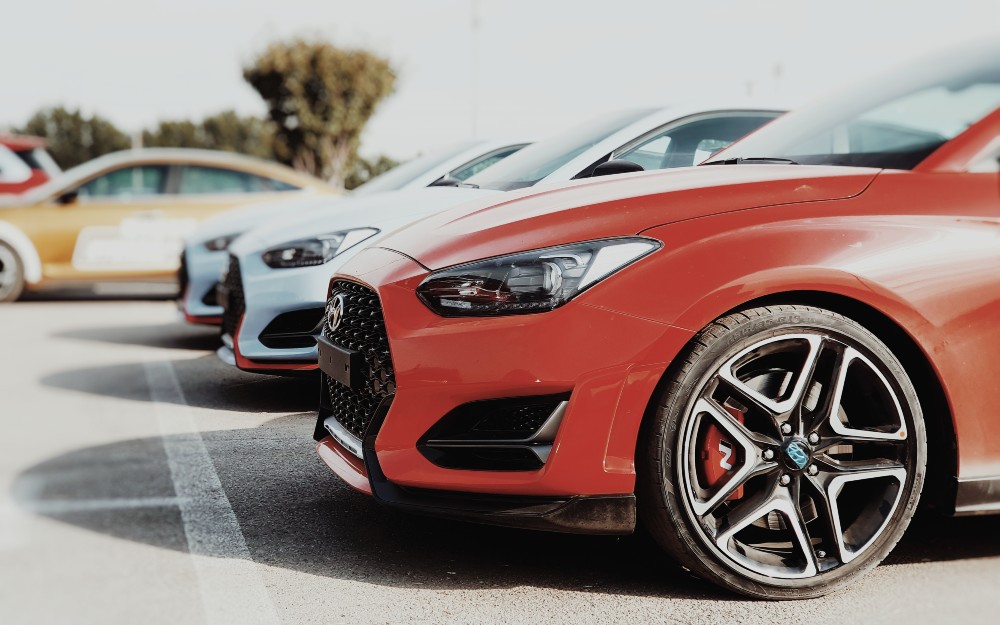 Small cars with a price of 600 million VND or lower are the choice of many people. This market segment achieved the highest turnover in Vietnam. While the motorcycle market has been shrinking since 2018, the car market is in high demand despite Covid-19.

Over the past 10 years, the number of asphalt roads in Vietnam has increased from 64.4 percent to 84 percent of all roads. In rural areas, the figure rose from 37.9 percent to 69 percent. The total length of the highway increased to 1,163 kilometers from 2020, which will help connect major cities and boost car use.

In 2010, the ratio of motorcycles to cars registered in Vietnam was 55.9 to one, while the figure fell to 26.7 to one in 2020. Despite the great efforts of motorcycle manufacturers to launch new versions and offer attractive preferences, the make the purchases according to ABeam Consultation.

Another reason is the transformation within the motorcycle industry and trade, especially products that use an internal combustion engine. The proliferation of electric motors also poses a threat to combustion engine engines.

Also, the news that major cities are considering plans to ban motorcycles from inner cities in the near future is also causing hesitation about motorcycles.

ABeam Consulting believes that the motorcycle market is entering a period of saturation as the number of cars increases rapidly. The market will not see any significant growth in the next ten years.

Here is the new approach? 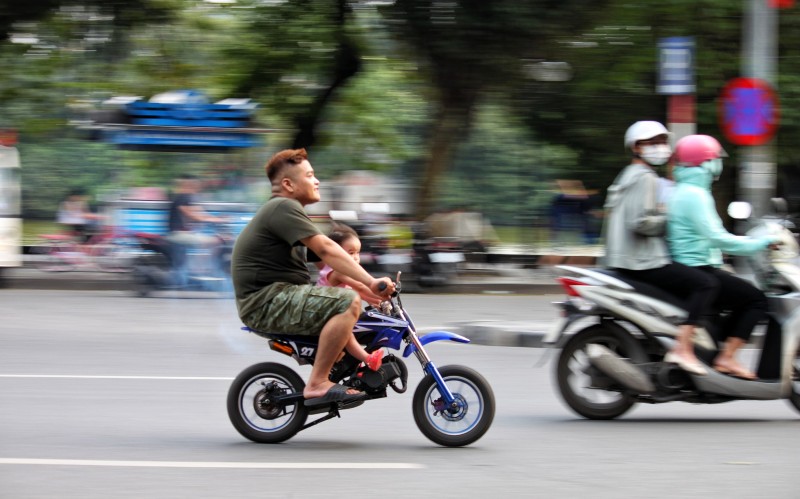 Motorcycle manufacturers said they are adapting to the new conditions and taking a new approach: making high-quality original products and targeting niche markets. As people’s incomes have risen, so will the demand for expensive and original products.

Nguyen Minh Dong, a vehicle expert, said that young people like to express their own style and create trends, so the demand for motorcycles that are “not for the masses” is increasing. Color plays a very important role in young people’s purchasing decisions.