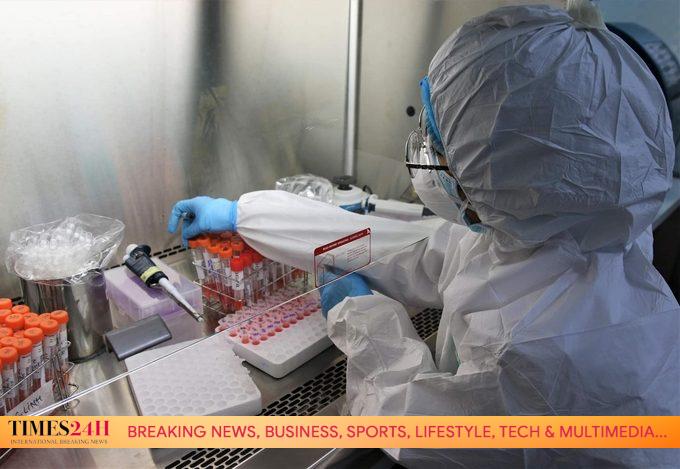 Twelve provinces and cities in Vietnam have recorded local coronavirus infections since last week when a new wave struck the Southeast Asian country.

The Ministry of Health announced 19 domestically-transmitted cases on Friday, including 12 in the epicenter of Hai Duong Province, three in Dien Bien Province, two in Quang Ninh Province, one in Hanoi, and one in Ha Giang Province.

A total of 394 community cases have been confirmed since then, according to the health ministry’s data.

Most of the domestically-transmitted infections have been traced back to Hai Duong and Quang Ninh, both located in northern Vietnam.

Rapid contact tracing is underway while authorities have managed to put a large number of direct and indirect contacts in quarantine to stem the pathogen.

Targeted lockdowns have helped Vietnam get the upper hand in dealing with this new wave of transmissions.

Vietnam has reported 1,976 COVID-19 patients as of Friday night, with 1,465 recoveries and virus-related 35 fatalities, according to the Ministry of Health.

At the time of writing, Vietnam is quarantining over 80,000 people who came into contact with infected patients or entered the country from virus-hit regions.

Coronavirus | Situation in Gujarat is turning grimmer by the day