Electric cars and concept cars are notable trends at the Vietnam Motor Show 2022, showing that Vietnam is increasingly catching up with new world trends.

mr. Laurent Genet, a representative of real car importers, judged that Vietnam definitely has great potential in the development of the car market. This is both an opportunity and a challenge for car manufacturers and importers to retain customers and meet increasingly stringent requirements. He estimated that the Vietnamese car market will warm up by the end of 2022, when companies plan to launch many new products. 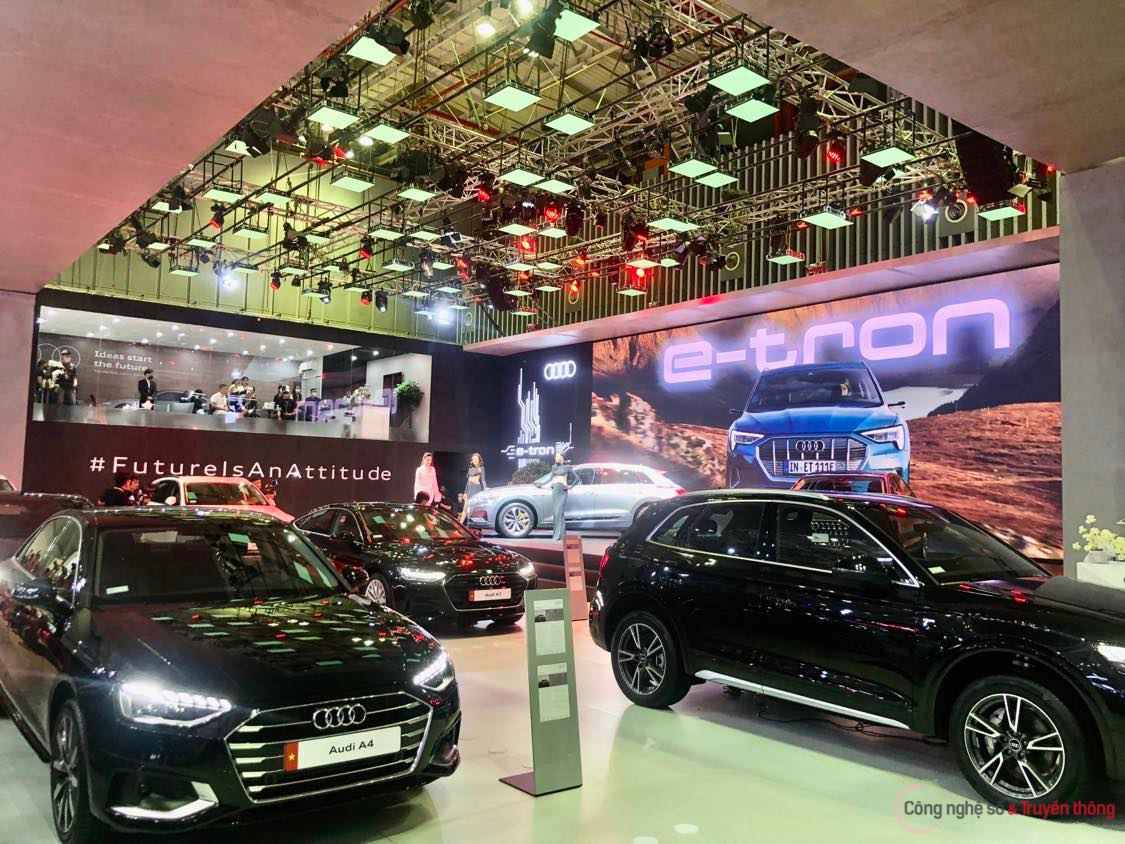 The car market in Vietnam is getting more and more exciting and faster with the general trend of the world, the most obvious of which is the trend of green cars. Many automakers have begun to market electric and hybrid models to meet domestic demand. As of August 2022, the whole country has produced, assembled, imported about 3,000 electric cars, more than 20 times the number of electric cars in 2019. Currently, Vietnam has nearly 1.8 million mopeds – electric motorcycles are in use.

The seminar “Introducing Green Technology Solutions to Reduce Emissions and Protect the Environment” will be held as part of the Vietnam Motor Show 2022, showing the catching up of car manufacturers’ trends in the context of the strong trend of electrification of the automotive industry.