Vietnam is one of the best countries to start a business. This is why

Many factors go into making a business successful, and where it is located can be the first important decision for investors and entrepreneurs and Vietnam is one of the best options

According to the US News & World Report, the ranking of the best countries to start a business is based on the results of a global perception-based survey and ranks countries based on scores of nearly 4,919 business decision makers in a compilation of five country features. : affordable, bureaucratic, cheap production costs, connected to the rest of the world and easy access to capital.

After the recovery from late 2021 after the impact of the COVID-19 pandemic, many foreign-invested companies set up a new companystabilized and expanded their production and business activities in Vietnam.

According to Sophie DaoSenior Partner at Global Business Services (GBS) LLC, the result showed the attractiveness of the Vietnamese market and the confidence of foreign investors in Vietnam’s ability to manage the pandemic and its economic recovery, as well as the effectiveness of the measures taken by the government to guide companies and support.

Despite the impact of the COVID-19 pandemic, many foreign investors have remained optimistic about the business and investment climate in Vietnam and have confirmed that Vietnam will still be a top choice for their new and expanded projects, Sophie added. 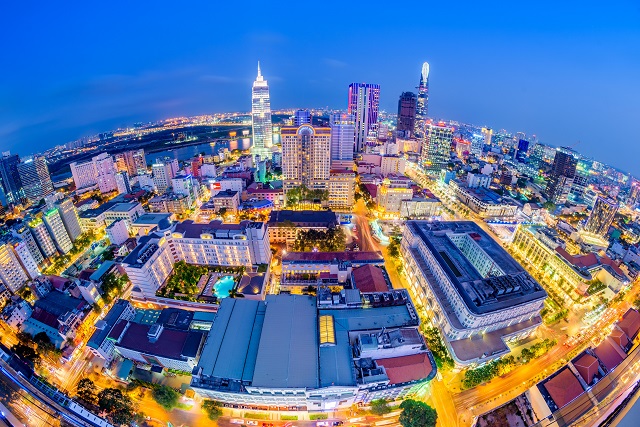 Curving along the eastern edge of the Indochina Peninsula, Vietnam shares long stretches of its borders with Cambodia, Laos, and the South China Sea. Occupied by the French until 1954, a communist state emerged in 1975 after the People’s Army of the north and Viet Cong guerrillas defeated the anti-communist south. The bitter war gained international attention and participation, especially from the United States, at a critical juncture in the Cold War era, when communism was gaining ground on the world stage.

“Doi moi” economic policy reforms that began in 1986 have helped Vietnam transition into a more modern, competitive nation. State-owned enterprises and agriculture, which once monopolized the economy, are losing prominence as the nation works toward sustainable development through more open trade and industry, including food processing, clothing manufacturing, machine building and mining. The United States is now the country’s most prominent trading partner, a position bolstered by former President Obama’s 2016 visit to the country, followed by Donal Trump and most recently Vice President Kamala D. Harris.

Vietnam is densely populated and growing rapidly, with about a third of the population living in bustling cities. Ho Chi Minh City is the most populous city in the country. The war devastated much of Vietnam’s landscape, but fantastic caves, imperial monuments and emerald island coves remain. Pho, a broth-like noodle soup, and a growing culinary arts scene have received worldwide attention. 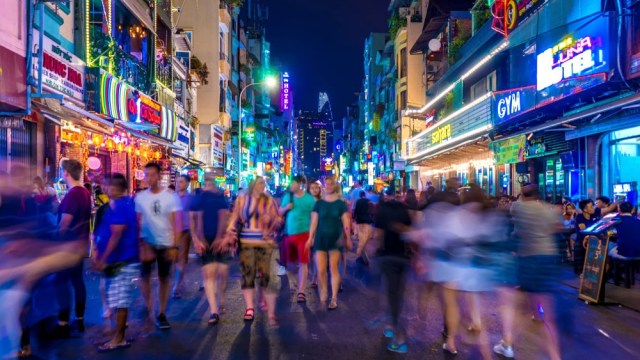 Nightlife in the Vietnamese HCMC

Vietnam’s continued efforts to reduce international isolation are evidenced by its membership of the World Trade Organization in 2007, and upon accession it pledged to fully comply with WTO agreements on customs valuation, technical barriers to trade (TBT) and sanitary and phytosanitary measures ( SPS). † The United States and Vietnam concluded a Bilateral Trade Agreement (BTA) in 2000, which entered into force in 2001.