Vietnam is considering building a high-speed railway running the length of the country, with a possible price tag of up to $58.7 billion, the government said on Sunday.

Vietnam’s transport ministry will submit a proposal next month to build the 1,545 km (960 mi) railway to the Politburo, the government said in a press release.

Vietnam, a regional manufacturing center, is ramping up its investments in transportation infrastructure to support its burgeoning economy, Reuters reported.

According to the source, the first two sections with a combined length of 665 km (413 miles) and a total investment of $24.72 billion are expected to be open to traffic by 2032, the government said, adding that the entire project will be completed by 2045. -2050 would be completed. 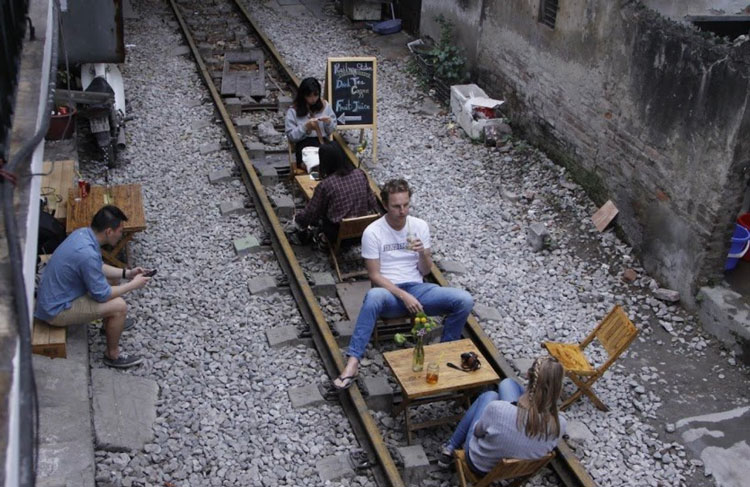 In Vietnam, all railways are run by the government, but they have allowed private companies to supply and maintain luxury cars attached to the state trains. Tracks span the entire country and generally run along the coast, which can provide scenic views.

Almost all major tourist destinations can be reached by train and in most cases it is faster than taking the bus and certainly more relaxing. One of the few popular places inaccessible by train is Dalat in the central highlands, which you can reach by train or plane.

Vietnamese trains are not always on time. There is often a delay, sometimes a few hours. Do not plan your connecting flight without a significant pause between the train’s arrival and your next departure.