Vietnam has welcomed more than 8,500 foreign tourists since the border reopened

Vietnam tourism market will be fully open by the end of April.

More than 8,500 foreign tourists traveled to Vietnam on Jan. 23 as part of the pilot program to resume tourism normally, the Government News Portal (VGP) reported citing a report from the Ministry of Culture, Sports and Tourism (MCST). ).

###: It’s Official: Foreign Visitors Can Enter Vietnam Even Without a Visa

Khanh Hoa in particular received the highest number of visitors with 7,000, followed by Phu Quoc with 1,282 and Quang Nam with 239.

During the first phase, 27 foreign visitors tested positive for COVID-19, but only one of them had to be admitted to a medical facility in Kien Giang Province. The other visitors were asymptomatic, so their health was checked in hotels, and tested negative after three to five days.

The second phase of the pilot program for the resumption of tourism will last until April 30. From May 1, the tourist market will be fully opened as planned by the ministry. 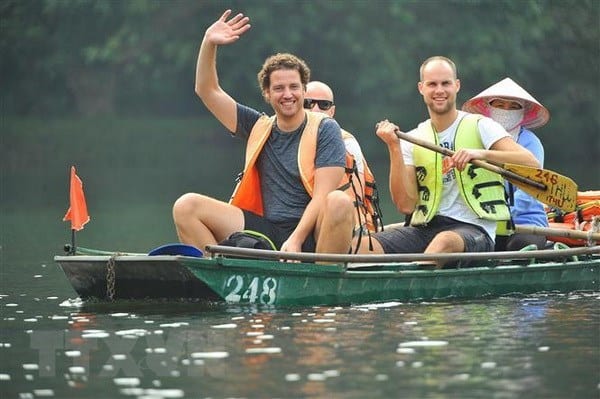 As a result of the COVID-19 pandemic, the number of foreign visitors to Vietnam fell by 95.9 percent annually to 157,300, most of them experts and technical workers working for projects in Vietnam. Virtually all tour guides lost their jobs, while accommodation capacity was only 5-10 percent this year.

The tourism industry worked closely with ministries, agencies and municipalities to achieve the twin goals of fighting the pandemic and restoring tourism to the new situation. As a result, tourism activities in several places including Ha Noi, Da Nang, Lam Dong, Quang Ninh, Ninh Binh and Thanh Hoa have been revived.