Vietnam has more than 830,000 mobile money service users within 3 months

From the beginning of the year to the end of the first quarter, Vietnam registered 834,376/835,000 mobile money accounts with at least one transaction, according to a report from the Ministry of Information and Communications.

Among mobile money accounts, there was at least one transaction involving 487,000 users in rural, remote and isolated areas (representing 58.3% of the total number of accounts registered). In terms of coverage, there are 63 provinces and cities that have mobile money business points, of which rural areas have 537 points (accounting for 20% of the total 2,642 points nationwide). 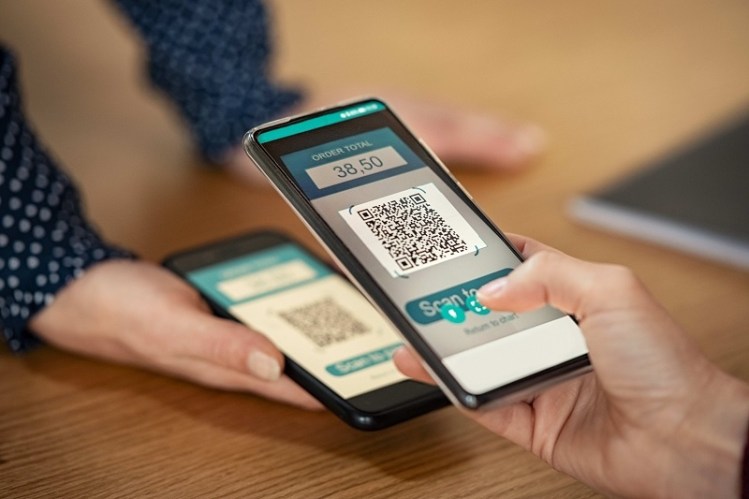 Currently, the number of units that accept the use of mobile money accounts for payment is 11,254 with a total of 7.5 million transactions, making a total value of VND 280 billion.

According to the initial assessment, the mobile money service has reached encouraging milestones. However, it is necessary to promote and popularize this type more with the people across the country as the number of active network subscribers by the end of 2021 will be 122 million subscribers (compared to the number of mobile money users reaching only 0.7% ).

Previously, from November 2021, mobile money was tested by telecom companies such as Viettel, VNPT and MobiFone with strict rules on conditions, management and operation to avoid risks. One of the conditions for people to use mobile money is that the SIM subscriber must own it and use uninterrupted telecommunication services for at least three consecutive months.