With that, the search engine giant warned all users to immediately update their builds to the latest version 99.0.4844.84 after this incident. 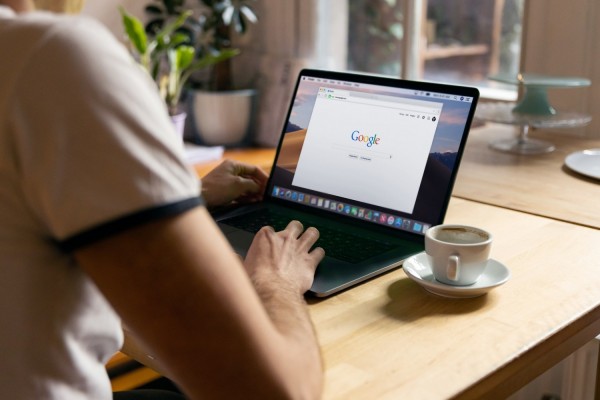 (Photo: Firmbee.com from Unsplash)
Google said Chrome users should update their browser to the latest build after a recent report on the V8-type confusion vulnerability.

ZDNET recently published a security report on the latest exploit that has attacked the popular browser. According to the article, Google said the latest vulnerability called “CVE-2022-1096: Type Confusion in V8” emerged in a report submitted by an anonymous sender last Wednesday, March 23.

Speaking of this exploit, the V8 is considered to be the browser engine for JavaScript. While the company hasn’t gone into full details of the impact, this particular exploit thrives on the server side of Node.js.

After this announcement, the tech titan noted that in the meantime they would narrow down some details about this bug. It would be a while before the report gets any easier, especially as many Chrome users started updating their browser version.

“We will also enforce restrictions if the bug exists in a third-party library that other projects also depend on, but has not yet been fixed,” the team wrote in the Chrome releases on Friday, March 25.

On the other hand, Microsoft has published a separate notice regarding the V8 Type Confusion vulnerability. The Redmond company covered the fix for Edge version 99.0.1150.55 on Saturday, March 26.

How can Google avoid Chrome exploits?

It should be noted that in recent months, Google has been bombarded by unexpected exploits that specifically affected its Chrome browser.

In an earlier report from Android Police, the company usually resolved issues for Chrome 76 up to 35 days. Recently, it became a much faster cycle for Google to address this issue, which now only takes about 18 days on average.

More importantly, the tech giant is reportedly focusing on improving its sandbox. This would help avoid potential JIT (just-in-time) compilation bugs on Javascript.

Google sees some improvement in starting additional checks for an active browser. This is where the “memory safety” bugs come in. Due to the compile errors that the browser is experiencing, the company has released them.

Usually, the most common issues faced by users include browser performance degradation and massive memory usage.

Google needs to thoroughly review the right solution to these issues to release an effective overview for potential security developments.

Because the bugs could spread more quickly, the company has to put in more effort to suppress them. According to Adrian Taylor of the Chrome Security team, more exploits are coming out because some single-bug attacks now require multiple bugs.

In other news, the FCC recently labeled Russian cybersecurity firm Kaspersky a threat to national security. Despite this allegation, the security lab will continue to work with the US, Tech Times said.