Twitter’s new privacy policy is out, calling it simpler and easier to understand. But most will still find it boring. That said, the social media giant also introduced a web game to explain what has changed. 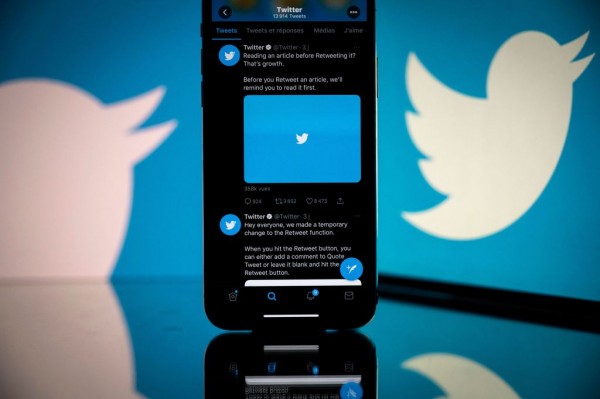 (Photo: LIONEL BONAVENTURE/AFP via Getty Images)
This photo, taken on October 26, 2020, shows the logo of the American social network Twitter displayed on the screen of a smartphone and a tablet in Toulouse, southern France.

According to a Social Media Today news report, the giant social media platform, Twitter, has been going on for days before its apparently new owner, Elon Musk, takes over.

Besides the new look, the folks at Twitter must have thought that the beautiful new interface isn’t enough to explain the update to its users. For example, the social media giant introduced its very first web game.

To be clear, Twitter is not venturing into the lucrative world of gaming. It’s still true to its original form – a social media platform, which some aptly refer to as a microblogging service.

It is worth noting that it introduced its interactive web game only to make it easier for its users to understand all the privacy stuff that the app offers. It can be a complicated subject for some and boring for most people. 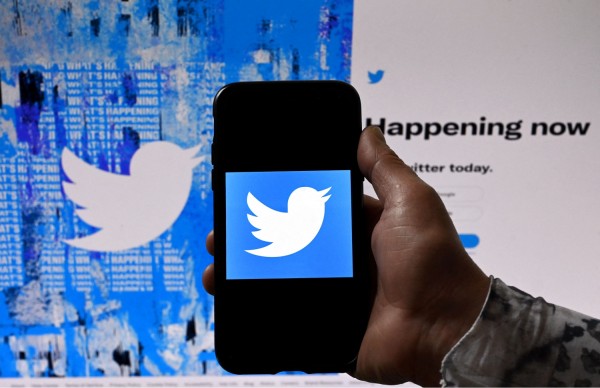 (Photo: OLIVIER DOULIERY/AFP via Getty Images)
In this photo illustration, a phone screen shows the Twitter logo in the background of a Twitter page, in Washington, DC, on April 26, 2022.

As such, the social media company said it used “clear language” and ditched all that uninteresting legal jargon.

The soon-to-be-run social media outlets said it has rewritten its privacy policy “to try to make it useful.”

Twitter also stated that the site’s privacy policy had been given a new look. Social Media Today emphasized that the redesign was made up of three sections, making it more organized and easier to browse.

Also read: Twitter adds security measures to its edit feature to prevent users from abusing it

Aside from the less “legal” writing and site redesign, Twitter went a step further and even developed a game for its updated policies.

The interactive educational games are there to explain the different parts of its new policy through 2D animation.

According to a recent report from Gizmodo, the Twitter game certainly looks “cute”, but it’s also annoyingly buggy.

But again, it’s only there to explain Twitter’s privacy policy – not a full game title to entertain users.