Top 5 Most Expensive Places in Vietnam

From 2015 to now, Hanoi has always held the No. 1 highest cost of living. Followed by Quang Ninh, Ho Chi Minh City, Da Nang, Hai Phong. Other places like Bac Kan and Khanh Hoa are getting more and more expensive.

The spatial index of the cost of living included by the General Bureau of Statistics in the Statistical Yearbook 2021, which was just published on August 1, has listed many places with the most expensive and cheapest standard of living.

With a “100-point scale”, Hanoi is recognized as the place with the most expensive standard of living. From 2015 to now, Hanoi has always held the No. 1 highest cost of living in the country.

According to the General Bureau of Statistics, Quang Ninh ranks second most expensive in the country due to being a modern industrial and service province, one of the dynamic and comprehensive development centers, tourist centers, marine economic center, gateway to the most important economic region of the north and the whole country.

In recent years, Quang Ninh has made great progress in all economic sectors and the material and spiritual life of the people has been improved. Quang Ninh’s economy has developed dynamically, leading to higher prices for some groups of goods and services than in other places.

Third is the city. In Ho Chi Minh City, the cost of living is 98.98% compared to Hanoi. This cost of living has been recorded as the lowest in HCMC since 2018 to date. 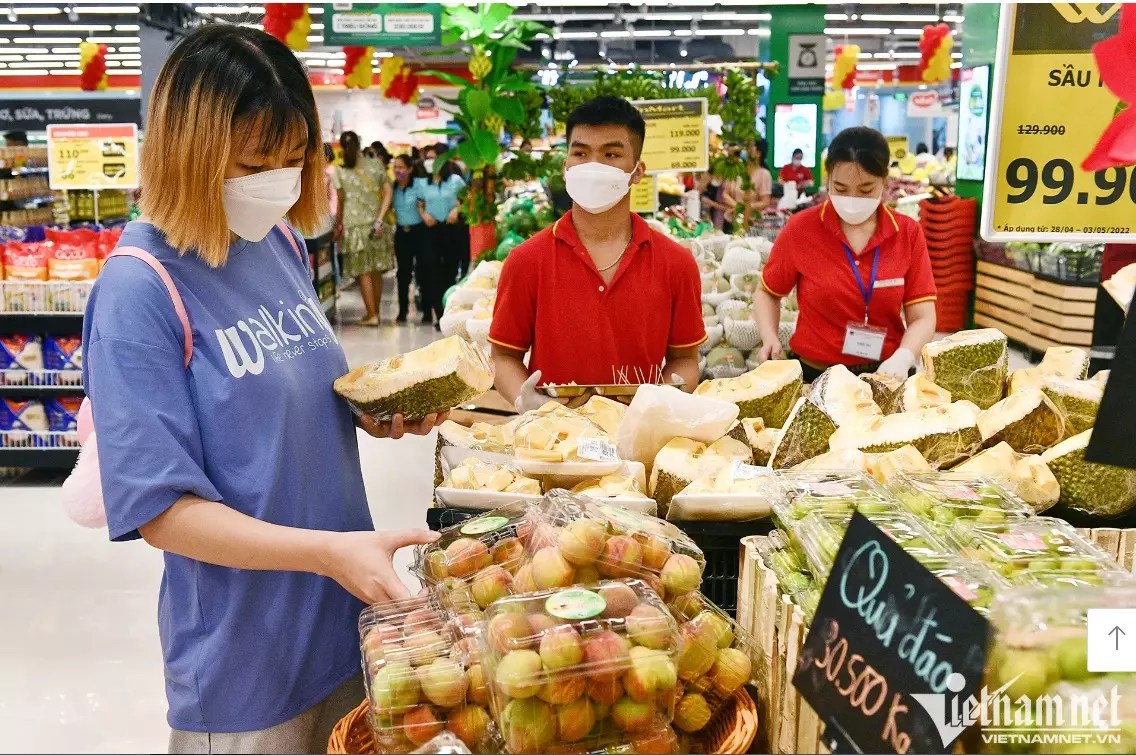 Living in Hanoi should always bear the most expensive living costs in the country. Photo: Hoang Ha

Da Nang ranks fourth among provinces with a high cost of living, equivalent to 96.4% of Hanoi. The price level of Da Nang ranks high in the country as it is one of the five major cities of Vietnam, the socio-economic center of the central region; the center of culture, sports, education and training and science and technology; is a seaport city, an important transport hub for domestic and international transhipment; the center of postal, telecommunications and finance and banking.

Hai Phong has a livelihood equal to 95.58% of Hanoi, ranking fifth, 2 levels lower than in 2020. Most of Hai Phong’s commodity groups are lower than Hanoi’s 2.45-17. 0.06%. This is a place where many of the country’s key industries are concentrated, most notably an important strategic transshipment port. The material and spiritual life of the people has been increasingly improved, leading to higher prices for some groups of goods and services in Hai Phong than in other places.

Compared to 2020, in 2021 there will be 31 places with price reduction fluctuations, 27 places with higher price levels and 5 places without fluctuations. In which there are 10 places where the cost of living becomes more and more expensive, increasing from 8-22 steps.