Titanfall 2 is Free-To-Play on Steam Until May 3rd: Should You Try This Series?


The folks at Respawn Entertainment are likely doing happy somersaults right now with the way one of their biggest shooters in recent years is getting increased attention.

Slashgear reports that Titanfall 2 is going to be free-to-play on Steam until May 3rd, 10 AM PT. Respawn themselves tweeted about this on their official page, and it seemed like a lot of fans to love it. As of this writing, the announcement tweet has had over 15,000 likes and 5,000 retweets. 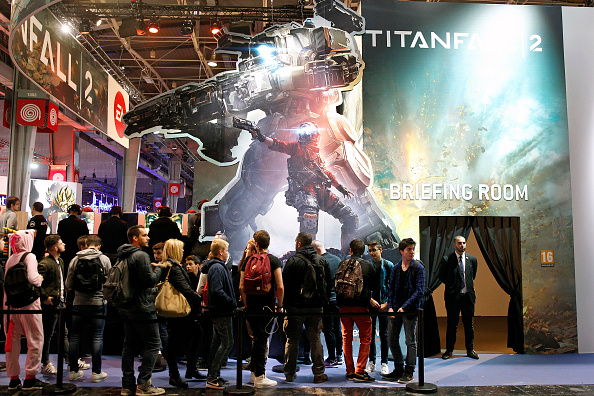 (Photo : Getty Images)
PARIS, FRANCE – OCTOBER 26: People queue to play the video game ‘Titanfall 2’ developed by Respawn Entertainment and published by Electronic Arts during the “Paris Games Week” on October 26, 2016 in Paris, France. “Paris Games Week” is an international trade fair for video games to be held from October 26 to October 31, 2016. (Photo by Chesnot/Getty Images)

It’s also worth noting, however, that the high-octane shooter featuring giant mechs haven’t gained that much attention since its release in 2016 for the PlayStation 4, Xbox One, and PC. It launched close to Battlefield 1, but failed to meet sales targets. The same goes for its predecessor, which was launched two years prior.

According to a report by IGN, Titanfall 2 just saw a massive resurgence in terms of active players on Steam. 500%, to be exact. From an average daily peak player count of 1,940 in March, it rose up to 6,815 over the past month, this is an insane growth. As a result, it actually has more players now compared to when it launched.

Read also: Titanfall 2 Was A Disappointment, But Respawn Still Dedicated To The Franchise: Mobile Spin-Off Incoming, More Titanfall To Follow

Recall, dear gamers, that Titanfall 2 developer Respawn Entertainment also made another massively multiplayer shooter, Apex Legends. But unlike the former, the latter was way more popular as a direct competitor to hero-based FPS titles such as Valorant and Overwatch. This might be the main reason why Titanfall 2 is experiencing an increase in its player base.

Here’s why. Apex Legends recently released a new character which had a connection with the Titanfall games. The new hero, named Valkyrie, was touted as a “winged avenger” and was actually the daughter of Titanfall 2’s main antagonist, Viper. As suggested by her name, Valkyrie flies using a custom jetpack she fashioned from the core of her dad’s Titan mech, as written on Eurogamer. 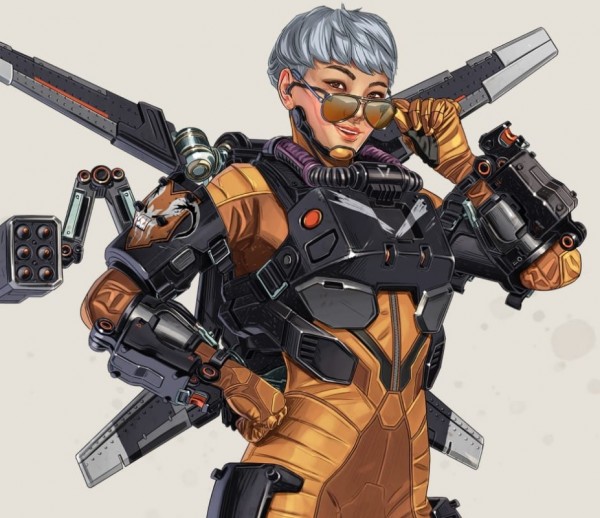 This all makes sense because Titanfall 2 and Apex are actually set in the same universe, meaning Valkyrie’s appearance in the latter is no mere cameo. She will be appearing in Apex Season 9, codenamed Legacy, on May 4th-a day after the free-to-play weekend for Titanfall 2 ends, according to PCGamer.

It’s Not Really a Bad Game at All

The original Titanfall game may have had a relatively lukewarm reception from critics and fans alike. But the sequel? Now that’s something a lot of game reviewers actually praised. PCGamer, for instance, scored the Titanfall follow-up a 91 out of 100, praising it for its intuitive, action-packed multiplayer systems and a really good main campaign. 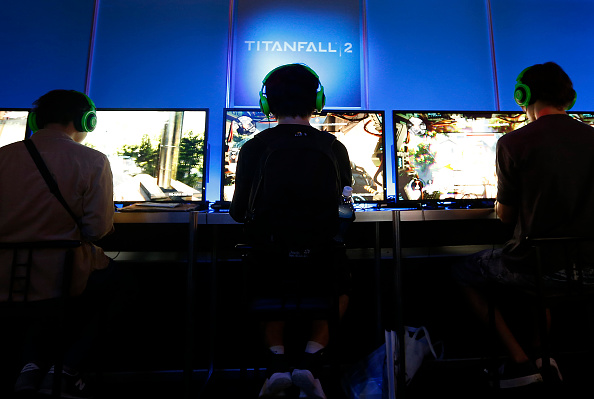 All in all, Titanfall 2 plays to a lot of gamers’ giant mech combat fantasies that started with all of those 80s and 90s shows. It’s a great game that deserves to be looked at. And with its free weekend, now’s your chance! Grab it and try it out, and see what the fuss is about.

Related: Titanfall 2 Review Roundup: Is The Game Sequel Worth Your Money?