#TikTokDown has been trending on Twitter all afternoon (Pacific Time) after users have taken to social media their rants on not being able to log in to the Chinese app. ByteDance and TikTok’s team are looking for a fix now, but servers are not yet up and running, which has been keeping the users off the platform for a while.

The popular, short video, social media application has been the center of issues because of this server down problems, and this follows the company’s plans of selling its AI on the market, to interested parties. 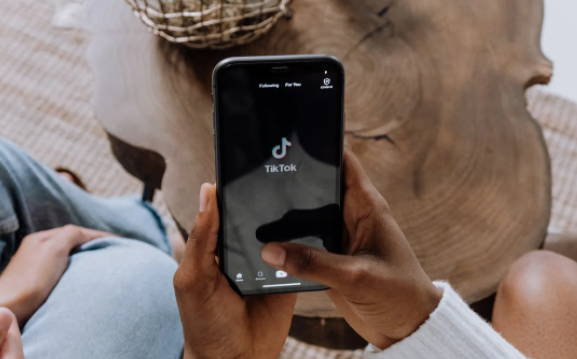 In what is supposed to be a day to watch short videos and catch up on people’s favorite influencers in the application, turned out to be waiting in frustration and ranting in another social media. And it seems that most of what people that have TikTok accounts have Twitter, as they have taken their rants to the platform and managed to make memes out of it.

Currently, Twitter is the center of the trend #TikTokDown and it has captured a lot of reactions from users that are waiting for the short video application to come back and resume regular operations.

Some users made reaction memes out of it and used the hashtag to reach other people, and become a collective of TikTok users on Twitter. Some of them have been saying that people are “coming to terms” with their addiction to using social media, and it is evident to the way they reacted on Twitter now that the Chinese app is non-operational.

Everyone coming to terms with their tiktok addiction now that it’s not working #tiktokdown pic.twitter.com/DmRsHe7hZO

Another user has shared a reaction meme of a frustrated man, saying this is what the TikTok app “sees” every time the application is opened to be checked if it is up and running.

What my phone screen sees when I’m opening tiktok for the 8th time cause it’s not working: #tiktokdown pic.twitter.com/IsCJUCxADN

The popular “Drake and Josh” meme of Megan checking the internet has been used, and where the user said that she went to Twitter to check on other users if they are experiencing the same problem.

Me going on twitter to see it’s not just me that’s having problems with TikTok #tiktokdown pic.twitter.com/ML7tKtR2iX

Several people have claimed that TikTok is back and running, but is only displaying that of “straight TikTok” which is something they do not want to see or view.

#tiktokdown who else is tiktok is working but keeps getting on straight tiktok pic.twitter.com/fWWR2eFEuA

What Caused the Server Outage?

There is no information as of the moment, as to what has caused the TikTok servers to malfunction and prevent users from logging on the platform. Instead of TikTok causing trends to be popular on the internet, they are the ones that are trending now.

What is the Status of TikTok?

The cause of the server outage remains unknown for the company and only said that they are looking for fixes and figuring out a way to restore log-in and access to the application. The said tweet was posted two hours ago, and it has been a long time for users, not having the application to work and remaining inaccessible.

Related Article: TikTok Viral Video Shows Exotic Pet Roaming in a Garden in Cambodia–Rescuers Said It Has No Canine Teeth and Claws