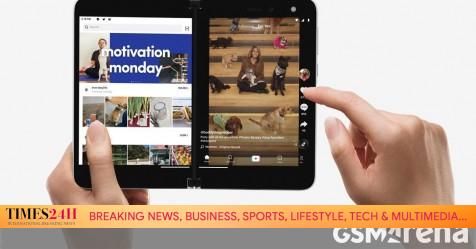 The Microsoft Surface Duo has been reduced to $ 1,000 in the US and this week it will launch in Canada, UK, Germany, and France (at full price, unfortunately). If you decide to get one (or already have one), you’ll be happy to hear that Microsoft is working on an Android 11 update for its dual-screen phone.

You’ll be less happy to hear that the update won’t arrive until summer. This information was revealed to Dr. Windows during a presentation related to the launch in Germany. According to Windows Central sources, the Android 11 update arrives in June or July (summer doesn’t end until August). 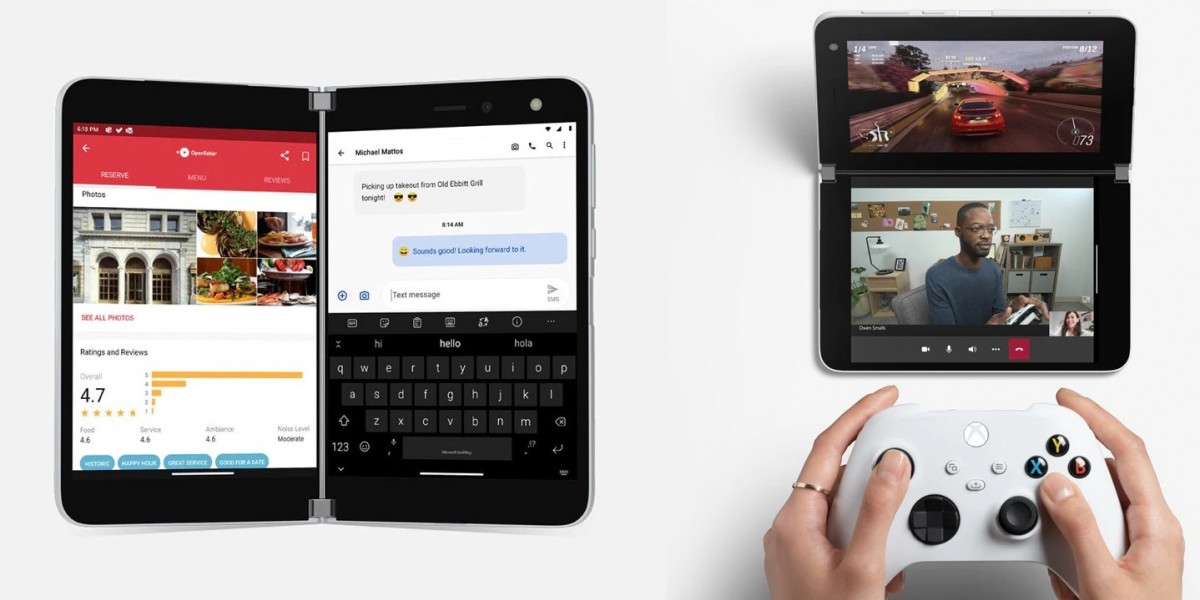 Either way, that’s not ideal, given that Microsoft has been working on this update since June of last year (before the Duo was even available). The software giant even bought Movial, the company that originally developed Android for the Surface Duo. Things should have gone faster with in-house development.

Apparently the reason for the delay is that Microsoft and Google have teamed up to transfer all the developments related to dual-screen operation to the core of Android. This will make the feature available to other Android makers (good news for LG and Asus, I guess, not so good for Surface Duo owners).