According to the company, 50 million euros have been invested in a completely new production line since the Ineos takeover of the Smart-Werkes in Hambach in January 2021. It is geared towards the Grenadier off-road vehicle, which is to be mass-produced there from mid-2022.

With the construction of 130 Grenadiers, a first production test phase is to be completed. This should provide information about the final assembly processes, Ineos said.

According to the company, around 15,000 customers have already reserved a Grenadier. Full pricing and specifications would be announced in April 2022. After that, the orders could be finalized. 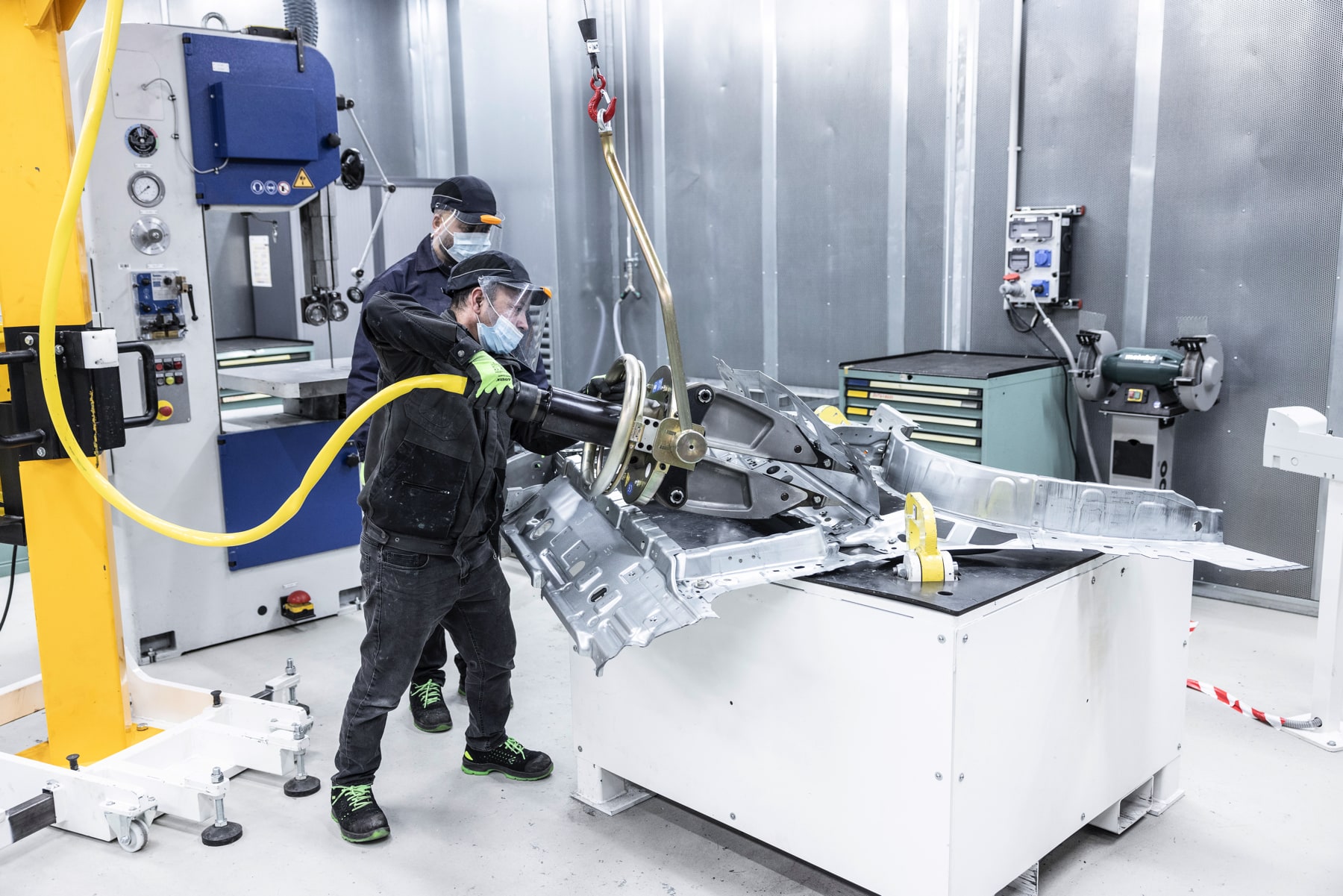 Ineos Automotive took over the Smart plant in Hambach from Daimler in early 2021. The approximately 1,000 employees at the plant were able to keep their jobs as a result. According to the company, the Smart will continue to be manufactured there on behalf of Daimler and Geely. Ineos Automotive is a subsidiary of the chemical group Ineos.