Sony PlayStation Titles Will Be Coming to iPhone, Android in Late 2021

Sooner or later, Sony PlayStation games might be just around the corner for their upcoming entrance to mobile phones. The intellectual property of the PS5 maker could be a surprise of what’s coming before this year ends.

According to Sony CEO Jim Ryan, there will be several games that will be brought to the newest platform. Ryan added that what the company is doing is a part of its effort to make these titles playable off-console.

Sony PlayStation Games We Could Expect to Come in Mobile 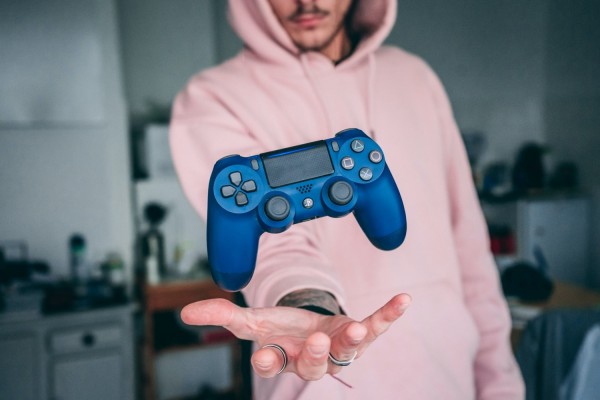 (Photo : Florian Gagnepain from Unsplash)
Sony PlayStation’s IP to be available on mobile devices in the next coming months.

According to the latest report of VGC, players could expect a lot of Sony’s biggest game titles which include “God of War,” “Gran Turismo,” and “Uncharted” which are considered as the game franchises with the most successful sales.

Moreover, the PS5 manufacturer has previously indicated that their games on PC could make a decent profit apart from the usual consoles like PS3 and PS4.

“In FY21 we will begin to publish some of our iconic PlayStation IP on mobile and we anticipate that in 2021, that will not provide a significant profit flow, but we do anticipate that as we learn from that experience,” Sony CEO Jim Ryan said in a statement.

Ryan added that as the company aims to increase the number of game titles on the mobile platforms, the importance of having them introduced to Android, iPhone, and PC could pave a way for a more steady gaming environment in the long run.

Last month, Sony announced that they were seeking a candidate who will “lead all aspects of the game expansion development from consoles and PCs to mobile and live services.” The job advertisement caught the attention of the insiders and players that the company is headed for a “grand” jump for a change.

Unlike PS4 and PS5, the Sony PlayStation Vita had bad luck when it comes to the gaming market. Its little success was the hard beating that the company had endured through the years. Now through the classic IPs of the video game publisher, the games in the long-gone console could be revived in mobile gaming.

What Games Could Come Out on the iPhone?

According to Apple Insider, Sony has not yet officially announced the specific games that will be launched on iPhone. At the moment, the Apple Arcade subscription is allowing iPhone users to play several third-party games on the platform. Maybe, only a few Sony titles could appear there.

Moreover, the competition in mobile gaming has opened its rivalry with Nintendo which has already delivered notable iOS games such as “Mario Kart, “Animal Crossing,” and “Pokemon GO” to name a few.

If it properly executes its position in the mobile gaming market, Sony could catch up with Microsoft’s Xbox Game Pass. This accomplishment could hint that the company wants to reach out to more people on all platforms.