Sony PlayStation Plus gives out free games. That’s not something inherently amazing, given free games are pretty common. But it’s what’s rumored to come with this May’s version of PS Plus that makes gamers excited. 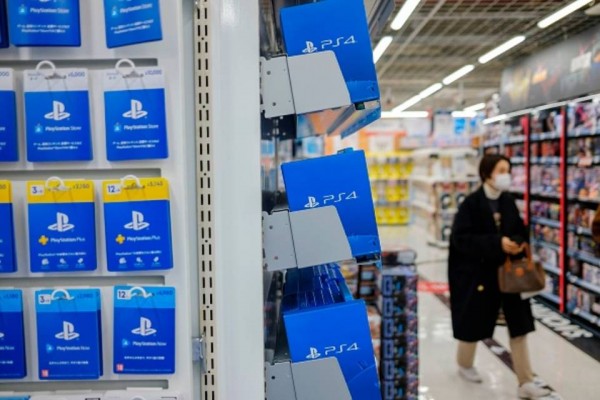 (Photo : Getty Images)
Sony Playstation 4 gaming items are displayed for sale at a store in Tokyo on February 3, 2021. (Photo by Philip FONG / AFP) (Photo by PHILIP FONG/AFP via Getty Images)

GameRant got wind of information from an industry insider named Shpeshal Ed, who says that the May 2021 instalment of Sony PlayStation Plus is giving away some pretty balling AAA titles. Apparently, Ed’s sources are naming the likes of Battlefield V and Godfall, as well as a handful of PS5 games.

With a few days left this month, Sony is so much closer to revealing the PS Plus free game lineup for May. What this means is that whatever is written in this article might be inaccurate come the real announcement. Take with a grain of salt, friends.

What Games are There?

The alleged upcoming free game lineup for Sony PlayStation Plus is frankly, quite amazing. A Forbes report reveals that aside from Battlefield V and Godfall, there’s also the VR-supported Star Wars Squadrons, NieR:Automata, Grand Theft Auto V, Uncharted: Lost Legacy, and the only non-AAA game on the list, Stranded Deep.

Perhaps the biggest surprise, however, is Godfall. A Sony PlayStation 5 launch title which can be played co-op or solo, Godfall released mere months ago back in November. Now, it’s not common for a relatively new launch title to be given away free. But given how critics and fans gave it mixed reviews, it’s not going to be able to compete with the likes of Spider-Man: Miles Morales or The Last Of Us Part II in terms of sales. This means that its inclusion actually makes sense in a way. 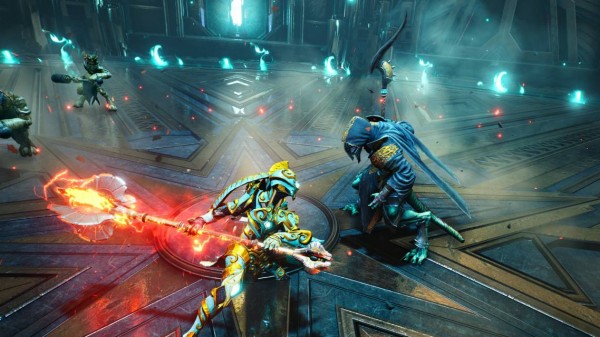 (Photo : Godfall website)
PS5 launch title Godfall is rumored to be part of the next lineup of free games from Sony PlayStation Plus.

Everybody else is pretty familiar with the few more AAA games on the list. But here’s one that should be exciting: Disco Elysium. Released back in 2019 to critical acclaim, the classic-looking isometric RPG scored an impressive 91 on Metacritic, reports ComicBook.com. Apparently, Elysium and Godfall will be headlining the list, according to Shpeshal Ed.

Now moving on to the only non-AAA title on the list, Stranded Deep is a survival game where players will be living their digital version of the Tom Hanks classic flick Castaway. But the thing is, Stranded Deep is still an Early Access game, according to its Steam page. A possible inclusion into the Sony PlayStation Plus May lineup doesn’t really make sense, because Early Access games are rife with bugs and unfinished content. Just imagine the technical issues of a console port!

Related: Sony PlayStation Is Back Online; But What Just Happened?

Sony PlayStation Plus in May 2021: A Glimmer of Hope

The games included here are all not confirmed to be part of the lineup yet. But to get a handful of new games before summer comes is always good, since gamers will have something to tide them over until new releases (or information about them) come out. It all remains to be seen in the coming days.