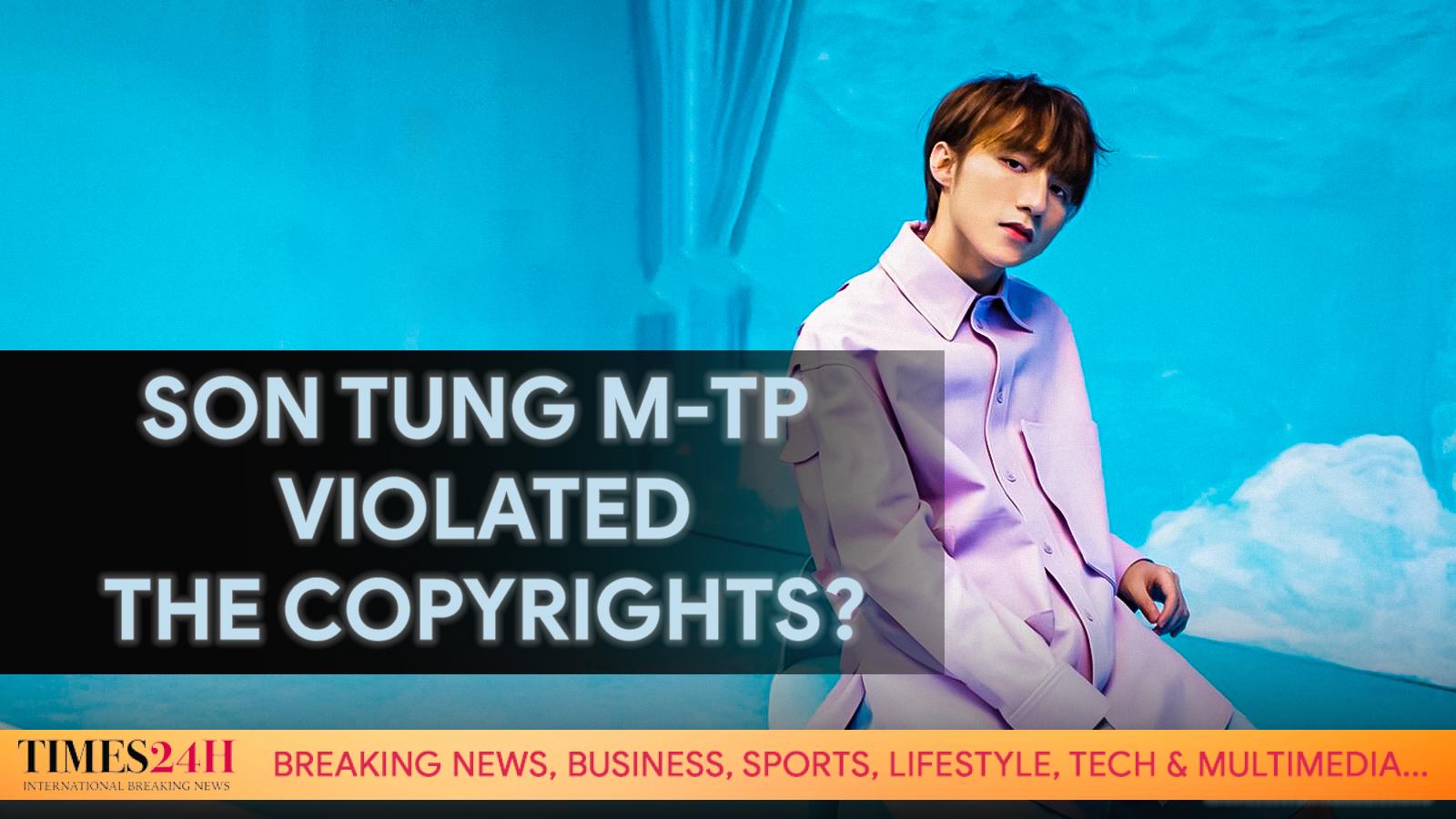 Son Tung M-TP violated the copyrights? Here is what the insider shared

Son Tung M-TP was suspected to have reused an original beat from an international artist and violated the policy of copyrights.

However, the owner of the original beat has clear up all the suspicion and said that Son Tung M-TP has not violated the copyrights.

Specifically, a hit of Son Tung – Co Chac Yeu La Day – was suggested having a very similar melody to a beat named  Lucky of Lil Baby x Layton Greene. Average listeners can easily find out the familiarity between these two beats and quickly reported this suspecting violation to the owner of Lucky. Ironically, both Lucky and Co Chac Yeu La Day were once against being reported having a very relevant factor to a beat created by Tyga Love you more.

On YouTube, Tyga has cleaned up the suspicion and said that he appreciated all the notice, but hope that people would not keep commenting and sharing his beat as an accusation against Son Tung.

The music producer wrote on his social media site.

“I appreciate your support and concern regarding my beat & the song “Co Chac Yeu La Day” by Sơn Tùng M-TP. I would like to clarify that Sơn Tùng M-TP has NOT plagiarized my beat. His song may have similar elements but overall is a completely different beat.

I would also like to point out that Robin Wesley has also NOT plagiarized my work and although his beat also contains similar elements, it is once again, a completely different instrumental.

Once again, I highly appreciate everyone’s concern and support in making me aware, as plagiarism is a large issue in the music industry. However, on this occasion, I have no issues with Sơn Tùng M-TP or Robin Wesley. Thanks everyone.”

Anyway, Robin Wesley – producer of Lucky – still believed that Son Tung M-TP has violated his beat and the Vietnamese singer should be punished for his action.

Before, Son Tung M-TP and his team were accused of using another original beat in their hit song Chung Ta Cua Hien Tai. A Vietnamese account reported with producer GC of “Is your mine” that Son Tung has copied his beat.

So far, Chung Ta Cua Hien Tai was removed from YouTube and would not be back soon if the copyrights’ problem between GC and M-TP Entertainment were not nailed down.

It was not the first time Son Tung was reported having reused original beats from international artists. But this time, the problem seemingly is worse than what has happened in the past. 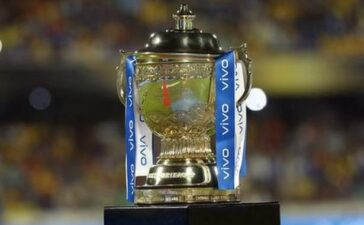 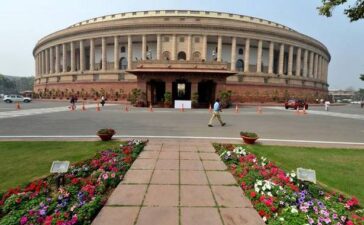 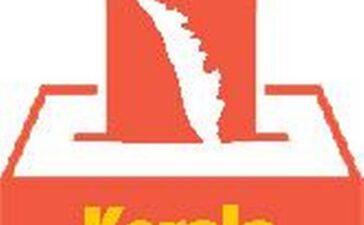 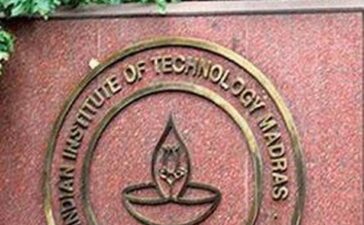 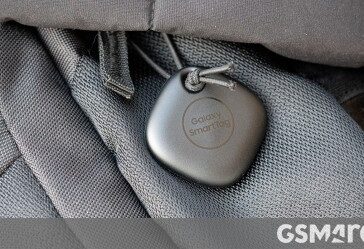 Weekly poll: does the Redmi Note 10 lineup have your next phone?

Xiaomi to launch a Mi 10 refresh with Snapdragon 870 SoC

Our Moto G9 Power video review is up