“Seamless Updates”, first introduced in 2016 and coming to all Google Pixel phones, allow firmware updates to be installed on a secondary partition while the phone remains in use.

“Seamless Updates” eliminates downtime between firmware updates and a single reboot, after which the secondary partition becomes the primary partition and the update is already complete. It also acts as a built-in security in case of update issue – the system may fall back to the previous partition. 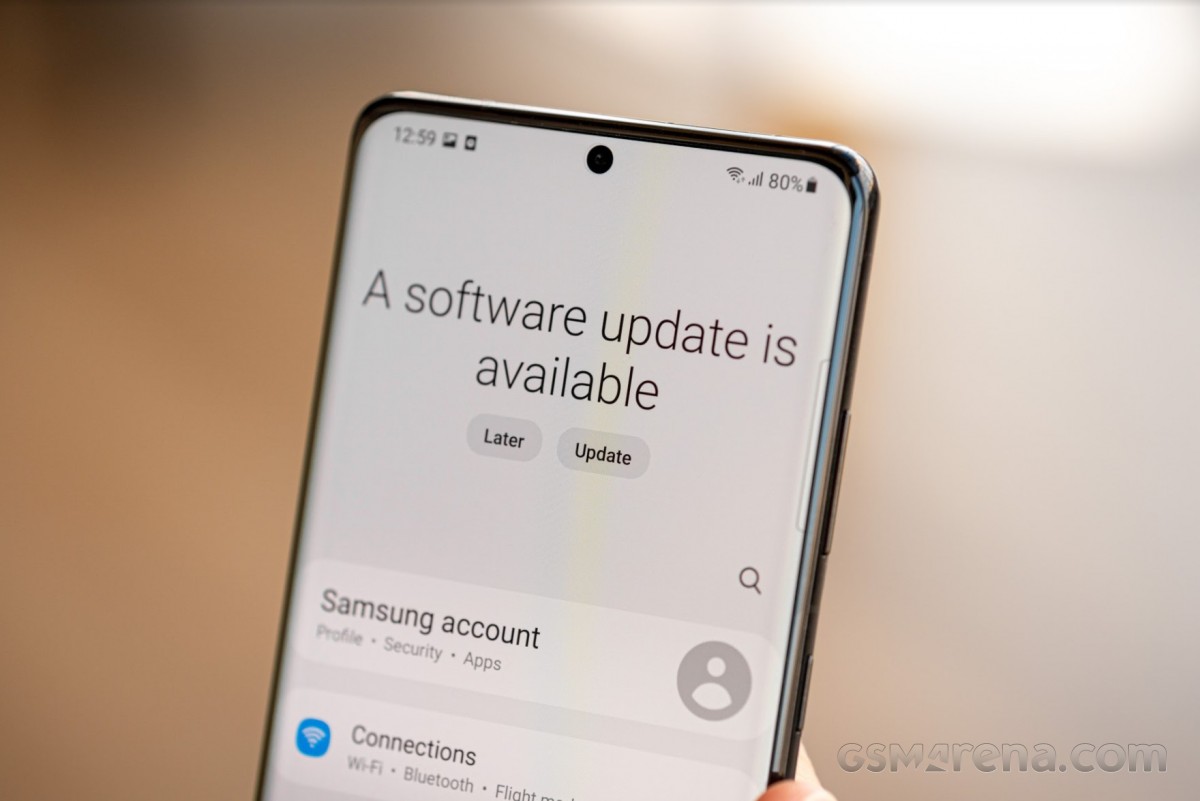 Google has backed down on this requirement because it is no longer in the Android CDD (compatibility definition document). The CDD serves as a guide for Android OEMs and lists what Google requires from OEMs to make their devices compatible with the latest version of Android.

It is presumed that the requirement has been backed by pressure from OEMs like Samsung, whose latest Galaxy S21 smartphones lack the framework to support seamless updates. Android Police confirmed that the new Samsung Galaxy S21 Ultra does not support this feature. While Google previously planned to require the functionality, it is now mentioned in the CDD that OEMs “SHOULD” support a / b system updates. The “a” and “b” refer to identical partitions which alternate between firmware updates. 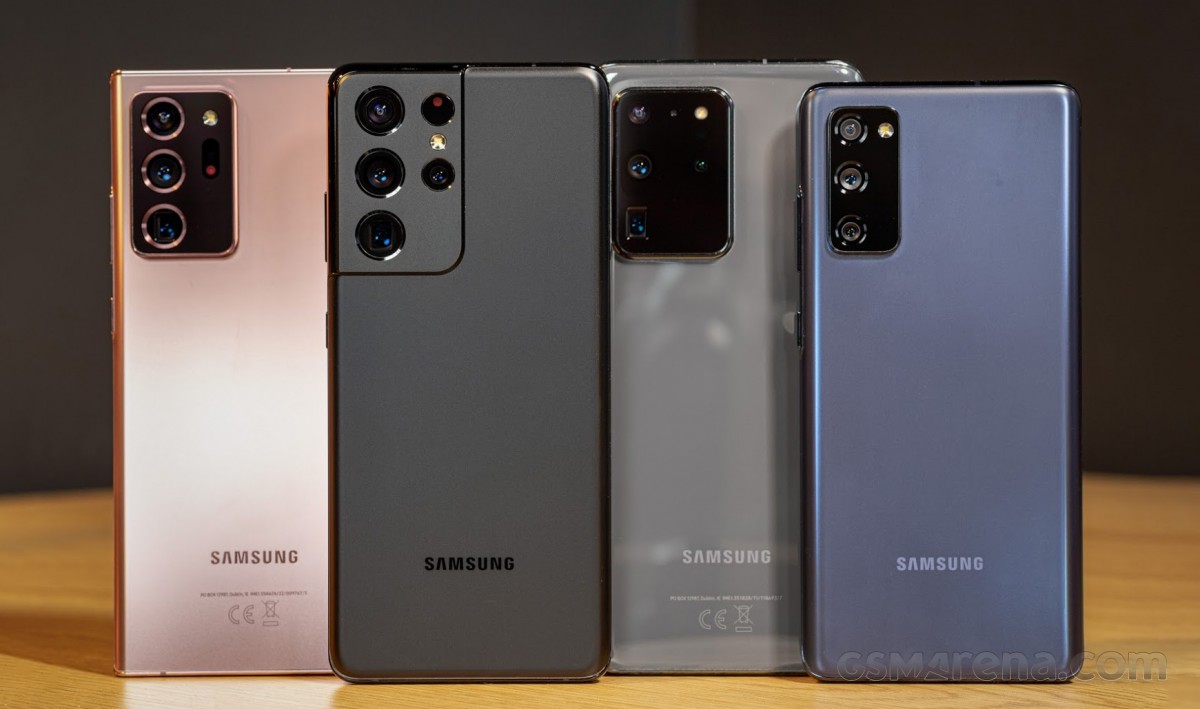 Without seamless updates, an Android device will have to spend several minutes of downtime on a bootloader screen, without being able to use any apps or make phone calls, even in an emergency. Samsung’s reasoning for delaying such a feature is unknown.