Samsung has not yet disclosed any details about this rumored graphic card, but the early benchmark suggests that it has impressive improvements to see. 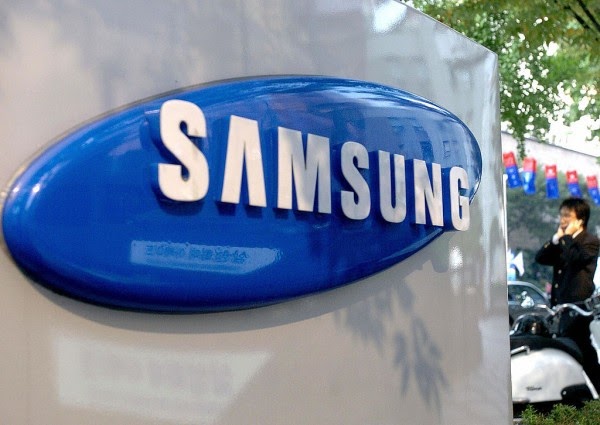 SEOUL, REPUBLIC OF KOREA: A South Korean pedestrian walks by a logo of Samsung group in Seoul, 09 October 2005, as domestic woes are mounting for Samsung, South Korea’s biggest and most profitable business group. Criticism intensified last week when a court convicted two Samsung executives for illegally handling the father-to-son transfer of ownership at Samsung Everland, the group’s holding company.

According to a report by Gizchina, the conclusion about the AMD-powered GPU came from a famous tipster Tron who shared the details on Twitter. The source said that the upcoming GPU posted a peak performance improvement of 31 to 34% compared to the Exynos 2100.

Usually, the common percentage for such criteria only scales from 20 to 25% for the similar AMD banding. Considering how well it performs over the old-gen GPUs, it looks more appealing to the market at first glance.

The prominent leaker also noted that since the results were solely based during its pre-launch, there are still a lot to improve for the Exynos 2200 AMD GPU. For instance, its sustained performance hit a difference of +17 to 20%. Tron considered this as “less satisfying.”

Besides the predecessor Exynos chip, Tron compared the Exynos 2200 chip to the Snapdragon 888 SoC. Apparently, what the insider saw was a big gap in 3D Mark Performance.

With that, the 2020 Snapdragon flagship lagged behind this rumored AMD card. This is considered as a small milestone for the chip maker especially with this kind of early benchmark experiment.

Moreover, the leak added that the alleged chip would rely on the ARMv9 architecture, the same infrastructure used by Alibaba’s first server processor Yitian 710. This means that we could see significant integrations of machine learning and AI soon.

The South Korean company said that it would unveil interesting products on Nov.19. There will be an event that will be launched on the said date, according to GSM Arena.

Amid speculations about the arrival of the Exynos 2200 AMD GPU, the firm only said that it would bring “some changes” to its official social media accounts. There’s no mention of the new SoC that will come this month.

Whether a new Exynos card is coming next week or not, we could not deny the fact that this chip is promising on its first look. If the rumors are true, many users could jump right away in testing this card to their devices.

In line with this, Tech Times reported in July that this AMD-powered GPU will not come to  Samsung Galaxy Tab S8. The news drew ire among fans who expected it to arrive on the gadget.

Exynos 2200 GPU Better Than Xbox One?

In the same month, we reported an interesting leak about this rumored GPU. According to the report, the Exynos chip could potentially surpass Xbox One’s GPU despite having a few cores.

The biggest challenge that remains now for Samsung is how it can beat Steam Deck’s GPU which has  an 8-core RDNA2.

Elizabeth Holmes admits that she was CEO of Theranos, the company she founded

Levels Health review: optimize your fitness with a $400 glucose tracker