In September of last year, Nvidia caused a stir in the tech arena by officially confirming long-standing rumors of a planned acquisition of ARM Ltd. At the time, Nvidia CEO Jensen Huang himself sent an open letter, outlining massive plans for joint development and efforts between the two entities, mostly focused on AI.However, it didn’t take long for the letter’s determined tone and announcement of the proposed $ 40 billion deal to mellow a bit after the realities surrounding it became clear. That is, it should be thoroughly investigated and approved by a myriad of international regulators, primarily charged with determining whether it does not violate anti-competitive and monopoly laws. 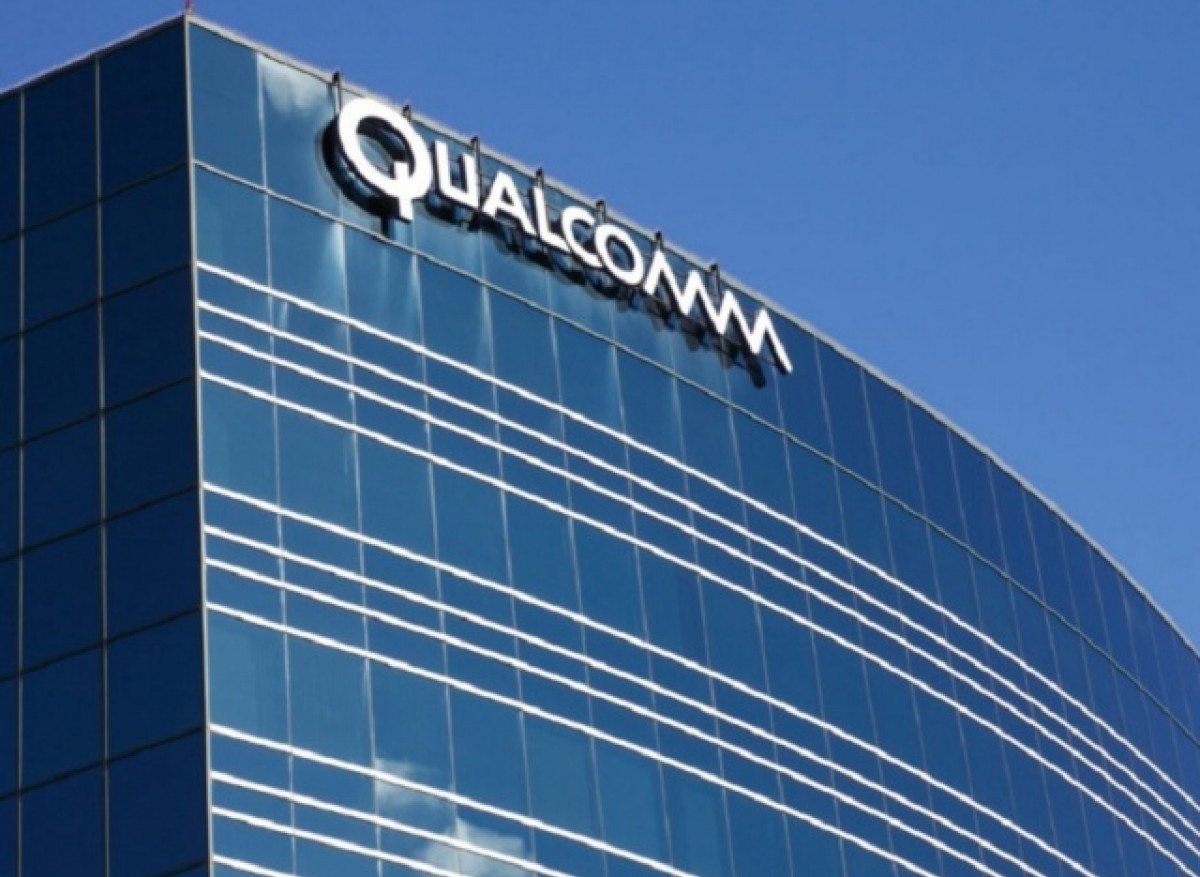 In a rather logical and expected step, the main players in technology have since started to join in the massive debate and lengthy proceedings, most often expressing their concern about the consequences of such an acquisition. Qualcomm is now one of them. The titan of the mobile chip has filed official concerns with the Federal Trade Commission (FTC), the European Commission (EC), the UK Competition and Markets Authority and the Chinese State Market Regulatory Administration.

The primary concern on the minds of Qualcomm and most other companies is, of course, whether this could disrupt the current single model that ARM Ltd. uses to openly license the ARM architecture to over 500 companies that use it to manufacture their own chips. According to some estimates, ARM architectures are currently used in around 95% of the world’s smartphones and 95% of chips designed in China. Qualcomm has expressly said that it believes the only way for Nvidia to take full advantage of the deal would require disabling ARM technology in some way. 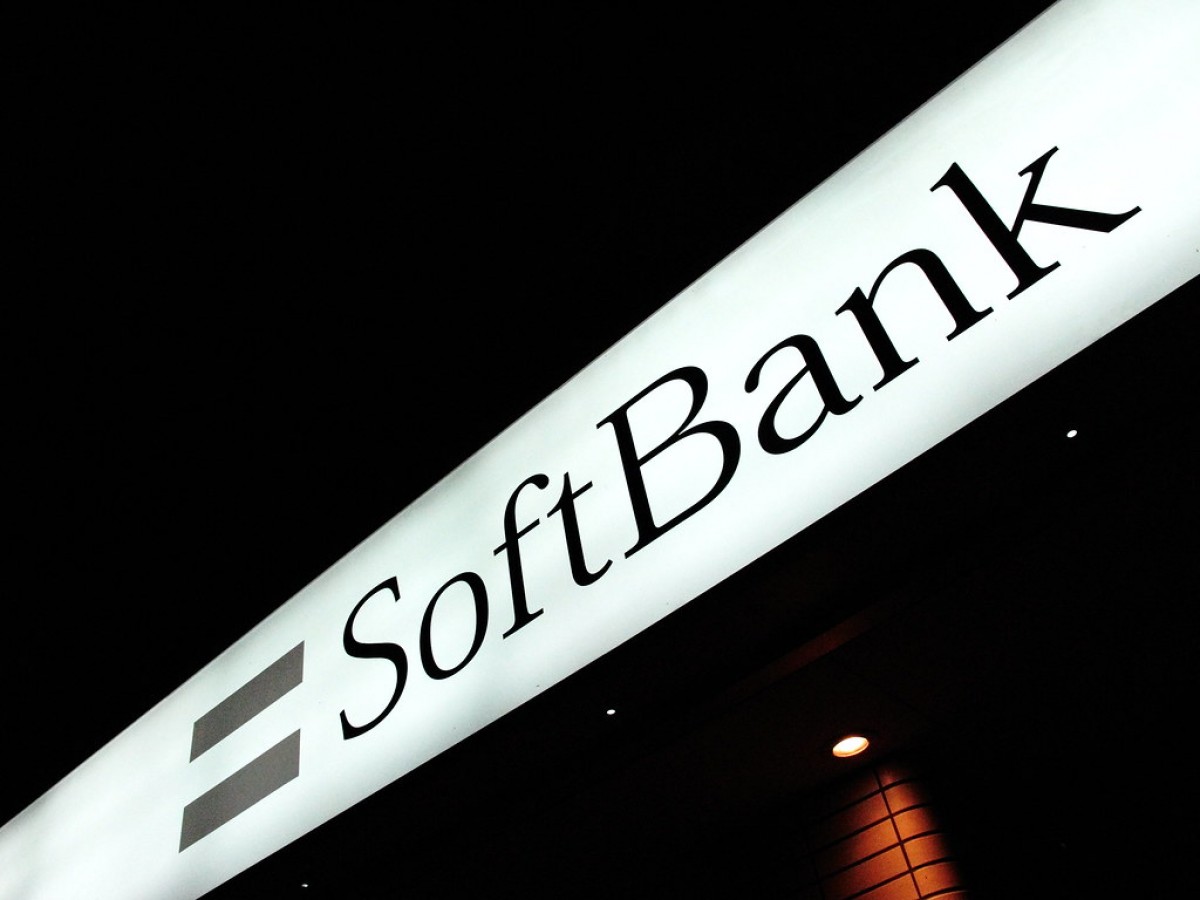 Of course, Qualcomm is not holding the defenses alone. Huawei notably urged Beijing to block the deal over fears that the ARM acquisition could be used as a powerful leverage in the ongoing economic and political tensions between the United States and China once it falls. in the hands of the American Nvidia Corporation.

For its part, Nvidia has tried to ease the concerns as best it can. It, along with the other parties involved, namely ARM Ltd. and its current owner Soft Bank, has pledged that ARM will remain based in Cambridge, UK and that all parties will invest heavily in the future of the licensing business. To quote an Nvidia spokesperson:

As we progress through the review process, we are confident that regulators and customers will see the benefits of our plan to keep Arm’s open licensing model and ensure a transparent relationship and of collaboration with the license holders of Arm. Our vision for Arm will help all Arm licensees grow their businesses and expand into new markets.

This brings us to the other important part of the story – the ongoing regulatory hurdles that any potential deal has yet to overcome. Nvidia obviously remains optimistic, but many experts and investors have already expressed their opinion that the deal is very likely to be blocked by one or more regulators. The FTC investigation, in particular, recently entered a “second phase.” The regulator has reportedly already asked SoftBank, Nvidia and Arm to provide additional information on the deal. It is expected that whatever the end result, investigations alone will be massive, difficult and very long in time. So be prepared to follow the story patiently.