Province has the largest car ownership in Vietnam 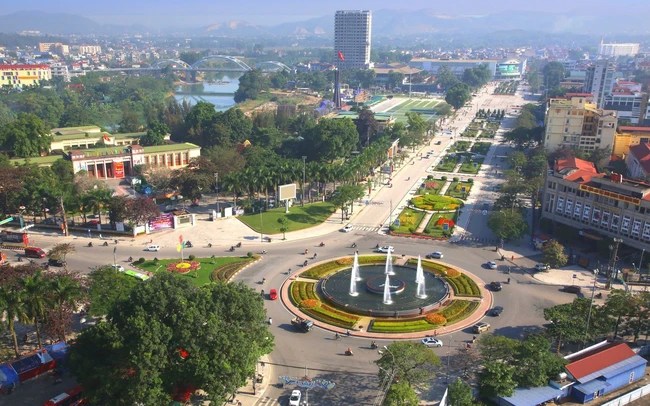 According to the results of the 2019 Population Census of the General Bureau of Statistics, on average 5.7% of the total number of households own a car. In which 9.5% of households have a car in urban areas, while in rural areas this is only 3.6%.

When both urban and rural areas are taken into account, Hanoi (12%), Da Nang (10.7%) and Thai Nguyen (10.3%) are the provinces and cities with the highest percentage of car owners.

Thai Nguyen is not a big city, but it has a high car ownership rate and is the province with the highest car ownership. On average, more than 1 in 10 households in Nguyen, Thailand, own a car.

According to information from the Traffic Police Department (Thai Nguyen Provincial Police), the province had nearly 1,800 newly registered cars in the first three months of 2022, an increase of 43% over the same period in 2021 and an increase of 66% over 2019 – the time before Covid-19.

Thai Nguyen is a province bordering Hanoi, located in the regional planning of the capital of Hanoi and identified as one of the regional centers of the Northern Interior and Mountainous Provinces, with a natural area of ​​3,562.82 km².

Organizing a special event? Here are some ideas to stay on budget