The Patania II, a deep-sea mining machine, faced a sudden accident. Because of this, the robot is now stranded beneath the Pacific Ocean. Could this be the work of mother nature to warn people about its dangerous activities against the Earth? 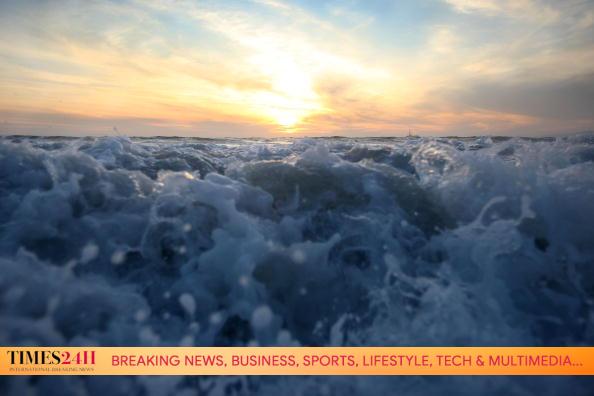 (Photo : Photo by David McNew/Getty Images)
Waves break on December 4, 2009 off Sunset Beach, California. A report released this week called the California Climate Adaptation Strategy predicts that sea level rise will likely inundate many California coastal areas by 2050. The report also concludes that population growth and declining water supplies could cause major disruption if water users don’t reduce their consumption by about 20 percent.

The stranded robotic machine is a 25-tonne un-crewed device. It was detached from the cable, which connects it to a ship at the surface.

This incident happened during the growing issue over seabed’s mineral mining plans.

The Patania II deep-sea mining robot was stranded when it was already halfway through a month-long program of research and trials. Here are other details that you should know about:

According to BBC’s latest report, the Patania II deep-sea mining machine was deployed in an area of the Pacific licensed to GSR exploration. On the other hand, several zones of the Pacific ocean were already designated to some government agencies and companies. 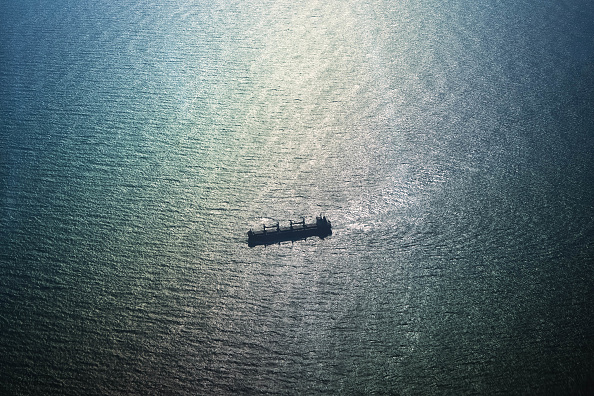 (Photo : Photo by An Rong Xu/Getty Images)
Freight vessels are seen in the waters of the South China Sea between the city of Xiamen in China and the island of Kinmen in Taiwan on February 02, 2021 as seen from the airspace above Kinmen, Taiwan. Kinmen, an island in the Taiwan strait that is part of Taiwan’s territory, is so close to China that the deep-water port of Xiamen, one of China’s biggest, lies less than three miles away across the water.

This hi-tech machine, which was developed by the Belgian company GSR, almost finished its first phase of trials. However, its cable suddenly became detached from its connection to the surface machine.

“On its final dive in the GSR area, a lifting point separated and Patania II now stands on the seafloor,” explained GSR’s spokesman. “An operation to reconnect the lifting point begins this evening and we will provide an update in due course.”

So, would Patania II resume its operation? As of now, it’s hard to know.

Nevertheless, ccording to Bloomberg’s previous report, Sandra Schoettner, a Greenpeace marine biologist, said that the incident should be a lesson that deep-sea mining activities are too dangerous.

However, GSR hasn’t replied to her statement. As of the moment, Patania II is still beneath the Pacific Ocean. The company said that if the machine is properly retrieved from the depths of water, it would redeploy it for further research.

For more news updates about Patania II and other similar robots, always keep your tabs open here at TechTimes.