Amid the Pacific Northwest heat wave in Seattle, Amazon converted its headquarters into a public cooling center. The tech giant used air conditioners to provide extensive help to the people who have been suffering the aftermath of the incident. Specifically, what the company utilized is the South Lake Union campus located in downtown Seattle.

According to a website of the city, the massive place could house up to 1,000 people. The homes in the area lacked cooling in the case of air conditioning. The usual climate around the city was mild.

Amazon Transforms HQs Into Cooling Spots For the People 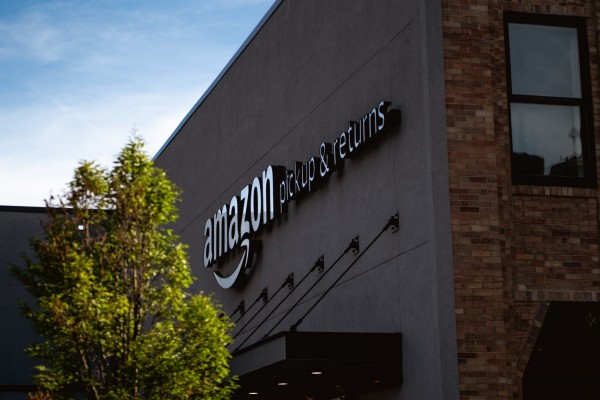 (Photo : Bryan Angelo from Unsplash)
Amazon headquarters have been turned into public cooling area amid the heatwave in Seattle, Washington earlier this week.

According to a report by CNBC on Monday, June 28, the Seattle-based firm has turned its city campus into a huge cooling station for individuals. This is not the first time that the company converted its headquarters into a makeshift spot. In January, it decided to transform its meeting center into a clinic to administer coronavirus vaccines.

Earlier this week, the Pacific Northwest heatwaves struck the city during the daytime. At that moment, temperatures have quickly escalated and what’s worse is they reached three-digit records. Moreover, people found it difficult to move due to power outages across the region.

Over 100 degrees of temperature has been recorded in Seattle, and this was the third successive day that the city experienced triple-digit changes, as per NWS Seattle.

Read Also: Amazon to Hire 10,000 Workers in the UK as Retail Continuous to Soar Due to the Pandemic

The series of intense heat has been whipping Seattle in the last 126 years, notably remembered for its 100-degree heatwave. According to scientists, climate change has been felt now more than before in the form of extremely high temperatures.

On Sunday, June 27, Kent-based Amazon warehouses suffered from the impact of the heatwave. Some departments reported that they experienced “power hours,” which means that workers should move faster–in an hour.

While the production continues to accelerate, the workers’ productivity could have declined at that moment. However, Maria Boschetti, an Amazon spokesperson, said that the company did not engage in the “power hours.”

In Portland, on the same day, a 112-degree Celsius temperature has been recorded. Before that, a record-breaking 108 degrees emerged during the event. According to the National Weather Service, the changes in temperatures would persist this week.

Why is it So Hot in Seattle?

What Amazon did was an initiative that could alleviate what several people have been experiencing in the region. The reason why Seattle is a hotspot of a heatwave is because of the heat dome. It is a huge place where high pressures occur. When this happens, the air will be compressed, and more heat will be generated, Geekwire reported.

Another thing why the city is heatwave-prone is because of the East winds, which bring extreme heat to the land. When they pass to the sea, the temperature will likely rise.

Related Article: Amazon Prime Day Happening in ‘June’ as COVID-19 Eases Down on Lockdown Restrictions Unlike 2020