Oppo has announced another affordable smartphone in its home country. It’s called Oppo A55 5G and it comes with a Mediatek Dimensity 700 chipset and a big battery. 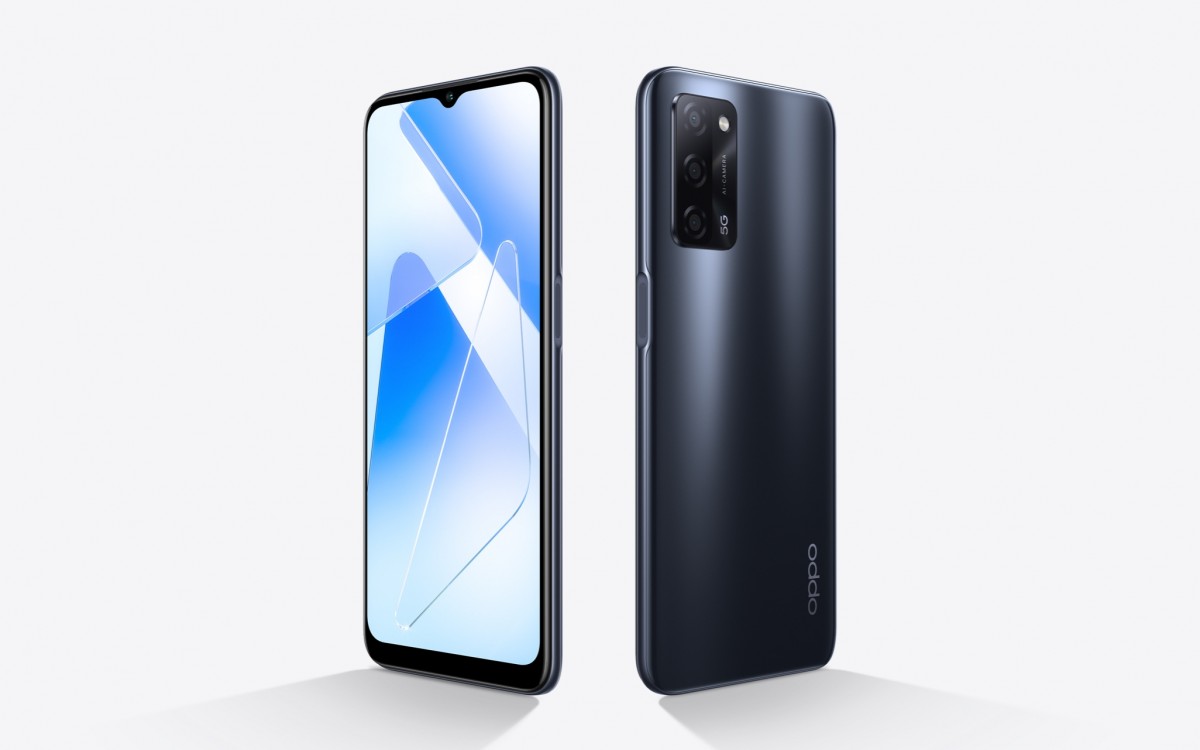 The Dimensity 700 chipset has its powerful Cortex-A76 cores running at 2.2 GHz and six energy-efficient Cortex-A55 units clocked at 2 GHz. The chip comes with 6GB of RAM and 128GB of storage and Oppo has provided the A55 5G with a microSD slot for further expansion.

The front is occupied by a 6.5-inch LCD screen which has a rather unimpressive HD + resolution and a standard 60Hz refresh rate. The panel has a teardrop-shaped notch with an 8MP camera f / 2.0 nested inside. 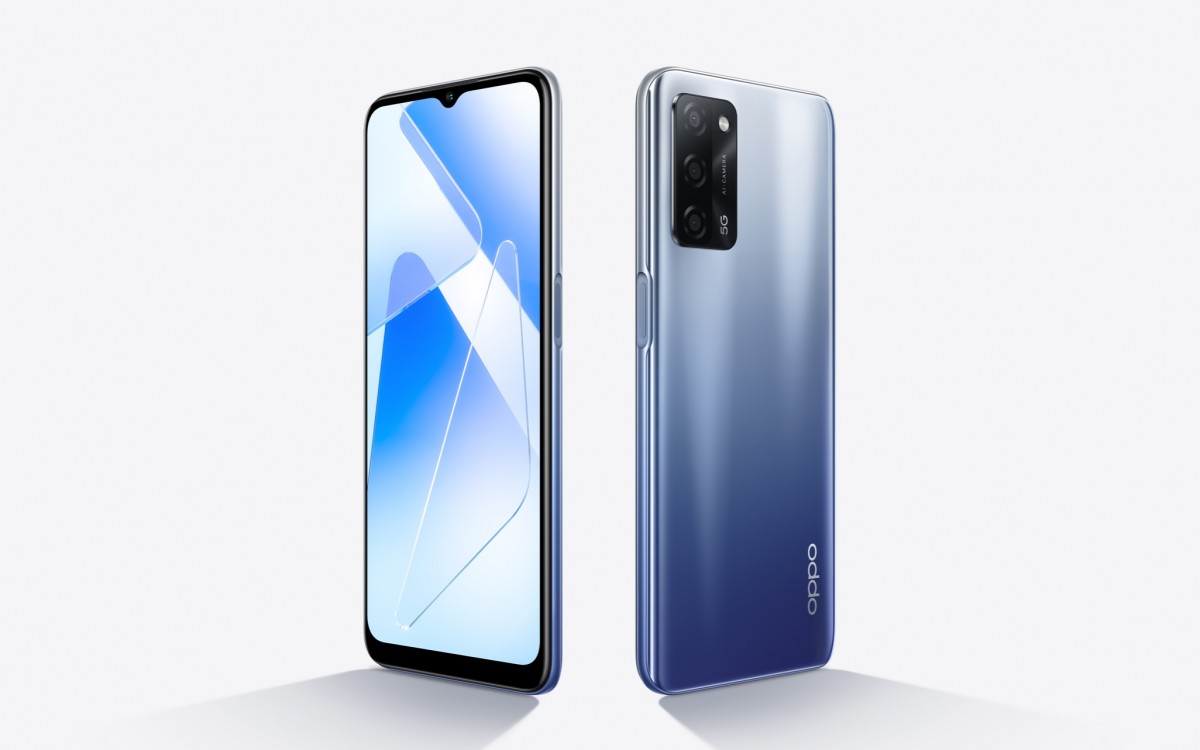 There are three other cameras on the back – 13MP primary with an f / 2.2 lens and two 2MP f / 2.4 auxiliary shots – one for extra depth for portraits, the other for close-ups. Due to chipset limitations, the Oppo A55 5G records video up to 1080p at 30fps, while slow-motion clips are capped at 720p.

The phone has a big 5000mAh battery that might not have fast charging (only 5V / 2A, or 10W), but at least there is a USB-C port at the bottom, next to the audio jack. 3.5mm. The fingerprint reader is on the side, inside the power key. 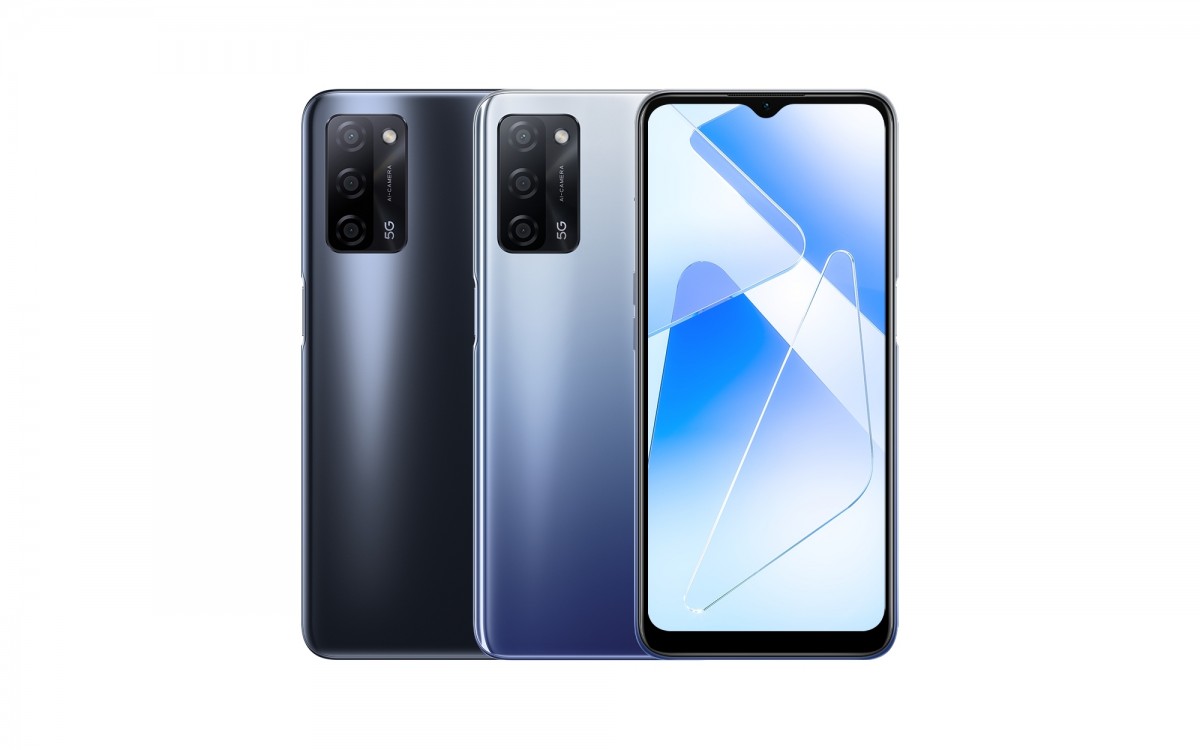 The phone is already on sale through Oppo’s own distribution channels across China, including major online retailers such as Tmall and Suning. It costs CNY 1,599, or about $ 245 / € 200.