OnePlus Pro 8 and OnePlus 8 Gets Update, Bug is Fixed and Wireless Charging is Enhanced

OnePlus 8 and OnePlus Pro 8 debuted to mixed reactions. Even OnePlus has a pretty mixed reputation for updating all but the two newest phones, usually returning once every couple of months with a recent security patch in tow.

The company pushed out new software to several of its legacy devices last week, and it is now back to give some attention to the OnePlus 8, OnePlus 8 Pro, and OnePlus 8T. 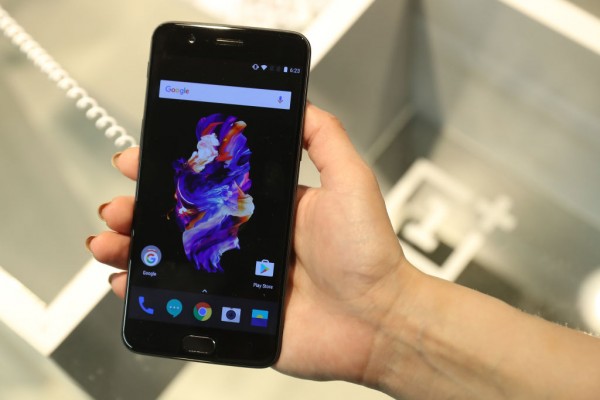 This latest version of OxygenOS is the first stable update for any of these phones since March, bringing along several enhancements and bug fixes, according to Android Police.

The home screen should feel a lot smoother when sliding back and forth between pages. Anyone who relies on wireless charging at night should find the experience much more stable as well.

OnePlus is also fixing some pretty severe bugs, including new photos not saving correctly to the gallery, and the call page not appearing during a phone call. All of that update is here, plus the security patch for May.

Most of the recent features added to OnePlus’s beta, including a new Bitmoji-themed ambient display, are not ready for this release, so you will need to check out the Open Beta channel for those experimental inclusions.

This update is arriving on phones in India first, with releases set for Europe and North America over the coming days. As always, you can check out the complete list of patch notes over at the OnePlus forums for all three models, as per XDA Developers.

Here is the complete update changelog for the latest OnePlus update.

The first is the system. It now has improved the wireless charging stability, and user experience, as well as improved the smoothness while sliding on the home screen.

The update also fixed the issue with screenshot capturing and the low battery notification that was not working properly before.

Next is the gallery. The update fixed the occasional issue that newly captured photos were not saved as expected, and it also fixed the abnormal UI display in Guest Mode.

The third is the phone itself. The update fixed the occasional issue of opening up the contact and card failure, and it fixed the issue that the calling page is not displayed during a call.

Then there is the messages, with the update fixing the occasional failure to edit a message. And lastly, there is the network, and the update improved its overall performance.

The latest update has started rolling out to the OnePlus 8, OnePlus 8 Pro, and OnePlus 8T. As usual with phased rollouts, the update might take some time to reach all of the units.

Both OnePlus 8 Pro and the OnePlus Pro are proper smartphones and OnePlus did not cut corners with these devices. However, it fell short when it comes to performance due to several bugs that disturbed the users.

Thankfully, the latest patch fixed all of the concerns and fans of the device are now waiting for the next step from OnePlus.