The world oil price fell sharply, below the USD 90/barrel threshold, the lowest level in the past 6 months. The price of imported gasoline is now close to USD 100/barrel, so the price of domestic gasoline and oil in the next business period is expected to continue to fall.

At the beginning of this week, world oil prices continued to fall. According to oil price data, the price of Brent crude for delivery in October at 6:35 PM on August 8 (Vietnam time) was at USD 93.24/barrel, USD 1.68 lower, corresponding to 1.77 % compared to yesterday. At the same time, the price of WTI oil for September delivery was trading at USD 87.5/barrel, down USD 1.51, which is equivalent to 1.7% compared to yesterday.

For example, the world oil price is now approaching the price before the conflict between Russia and Ukraine broke out in early February.

According to analysts, relatively tight supply and fears of a recession are still the main factors that keep the price of “black gold” falling. In addition, falling oil prices were also affected by the strength of the dollar. In addition, oil prices fell due to reduced demand. According to the US Energy Information Administration, gasoline demand in the country has fallen by 1 million barrels per day compared to July 2020. 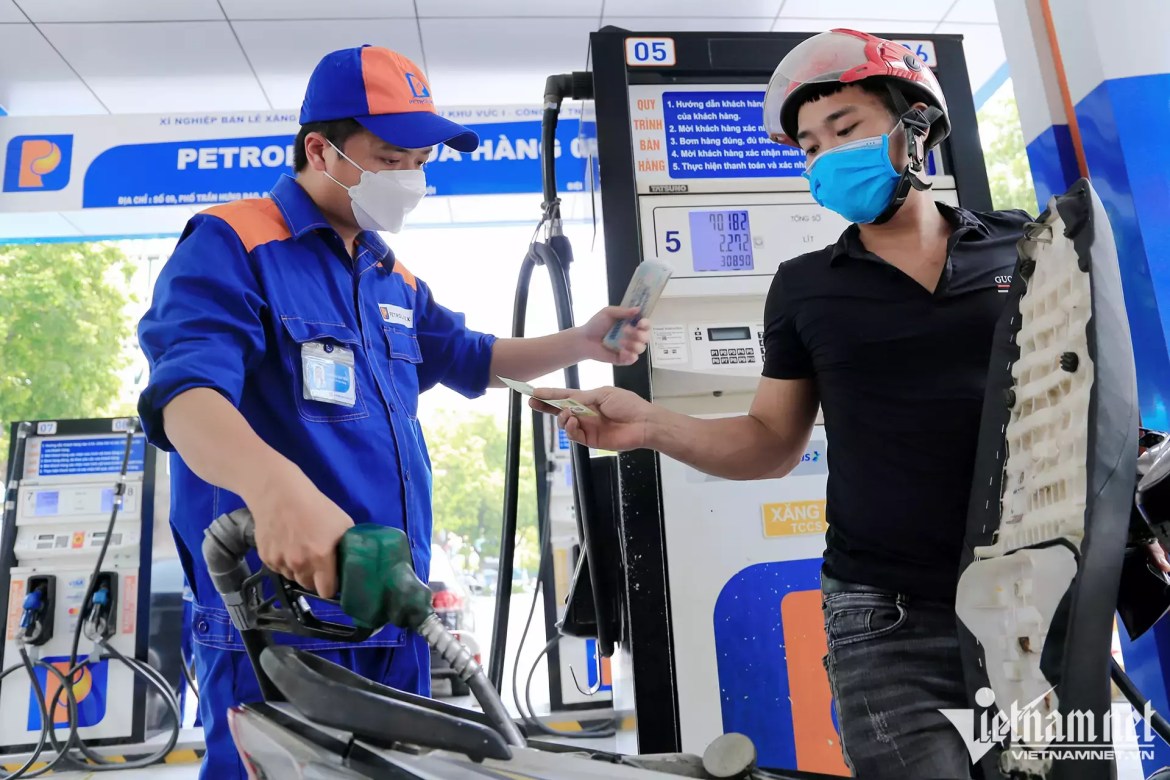 Meanwhile, the price of finished gasoline in the Singapore market has now returned to close to USD 100/barrel. According to data from the Ministry of Industry and Trade, the price of gasoline imported from Singapore has fallen to USD 103/barrel as of Aug. 7. This is the lowest price in the last 7 months.

This price is equal to the price at the end of January, when the sales price of petrol was 24,360 VND/litre. So if we subtract the environmental tax from 3,300 VND, the price of imported gasoline is currently just over 21,000 VND/litre.

According to leaders of some petroleum importers, domestic gasoline and oil prices will continue to fall in the operating period on Aug. 11 if world oil prices continue to fall, imported gasoline prices still cool or remain flat in the coming days. However, the specific cut will depend on fluctuations in the world price of gasoline and oil in the coming days, as well as the deductions and expenditures for the Petroleum Stabilization Fund of the executive agency.

Since the beginning of the year, domestic gasoline and oil prices have adjusted 20 times, including 13 increases and 7 decreases.